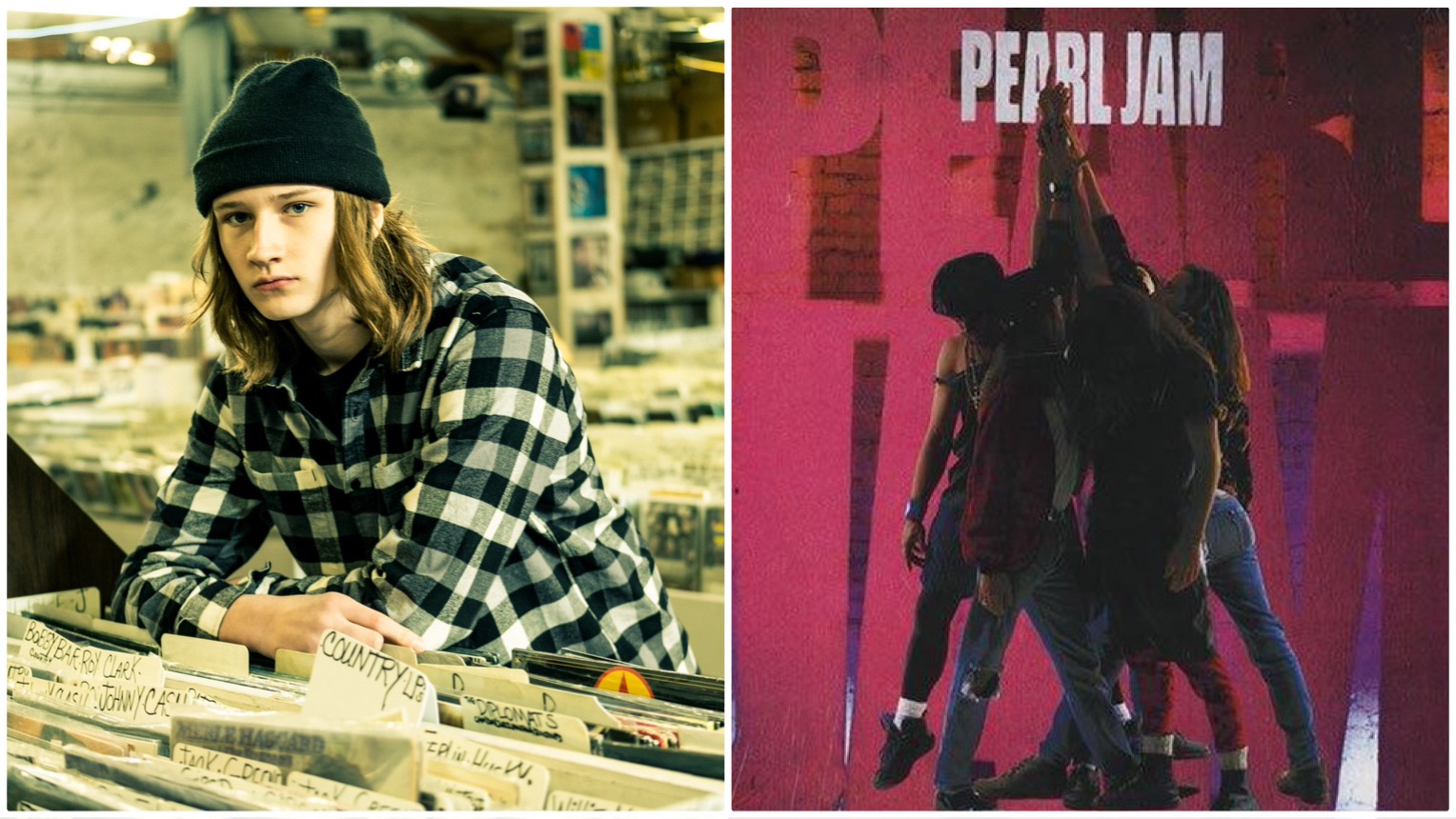 After played with Ed Vedder three years ago at The Pilgrimage Festival in Tennessee and published his debut album last year, Jack West played for our readers a beautiful cover of Release, the classic anthem from Pearl Jam’s Ten.

On Friday, Jack will be release Missing Out, his new single co-wrote with Barrett Jones and recorded with Mike McCready at the legendary Laundry Room Studio in Seattle.