In an interview with Guitar Player, Pearl Jam guitarist Mike McCready made a list of his favorite songs written by him. 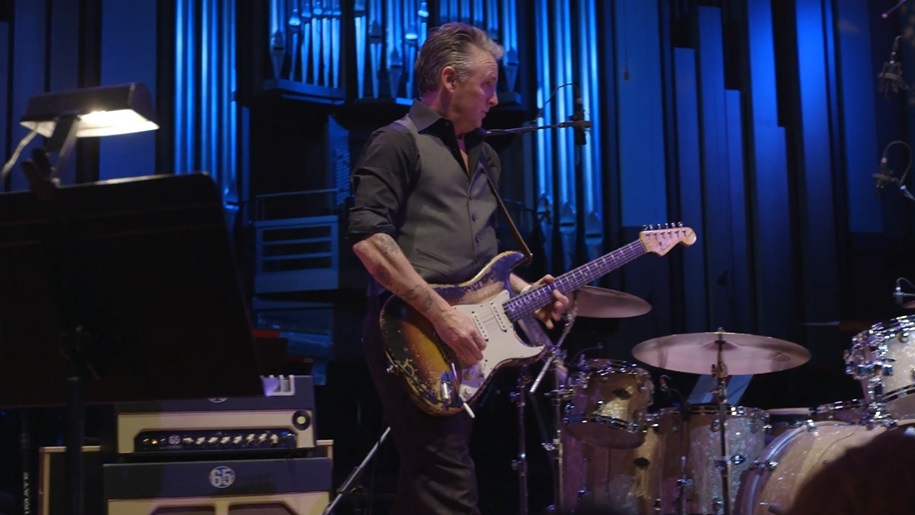 Which are the favorite songs Mike McCready wrote during his career? Asked by Guitar Player about it, Mike answered with a 5 songs playlist.

Reach Down by Temple of the Dog is the number one among all the songs he wrote, followed by Present Tense and Given to Fly, the last one was written during the Mad Season recordings. Inside Job (inspired by Jimmy Page from Led Zeppelin) and Sirens, the first single from Lighting Bolt (the second to last Pearl Jam studio album) complete the list.

On guitarplayer.com you can find the whole interview to Guitar Player, below the five songs selected by Pearl Jam guitarist.