On December 2nd Eddie Vedder played for the first time in South Africa during the Global Citizen Festival concert (here’s how the night went). 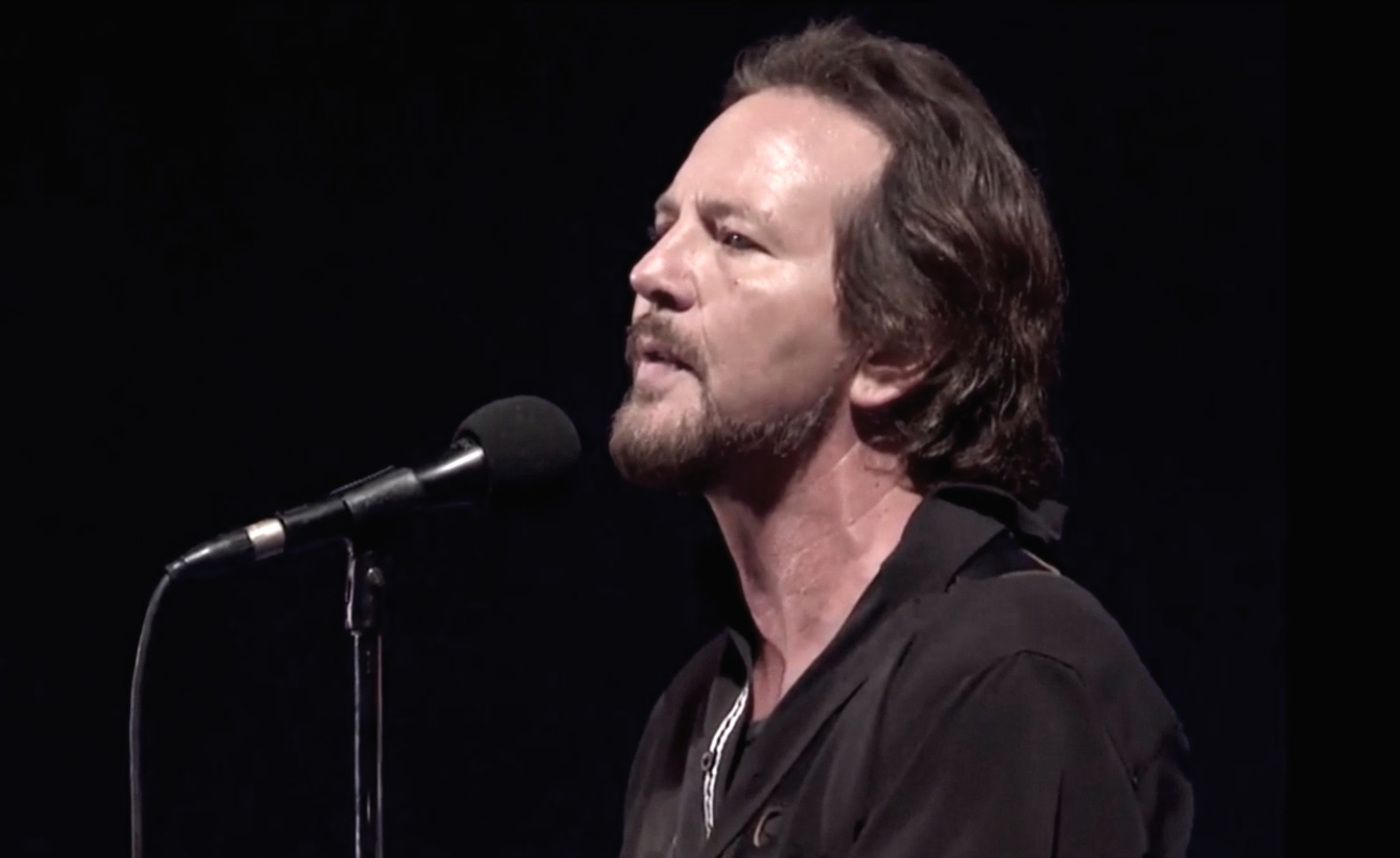