The official video of Long Way, the first single from the new Eddie Vedder album, is now available on YouTube. 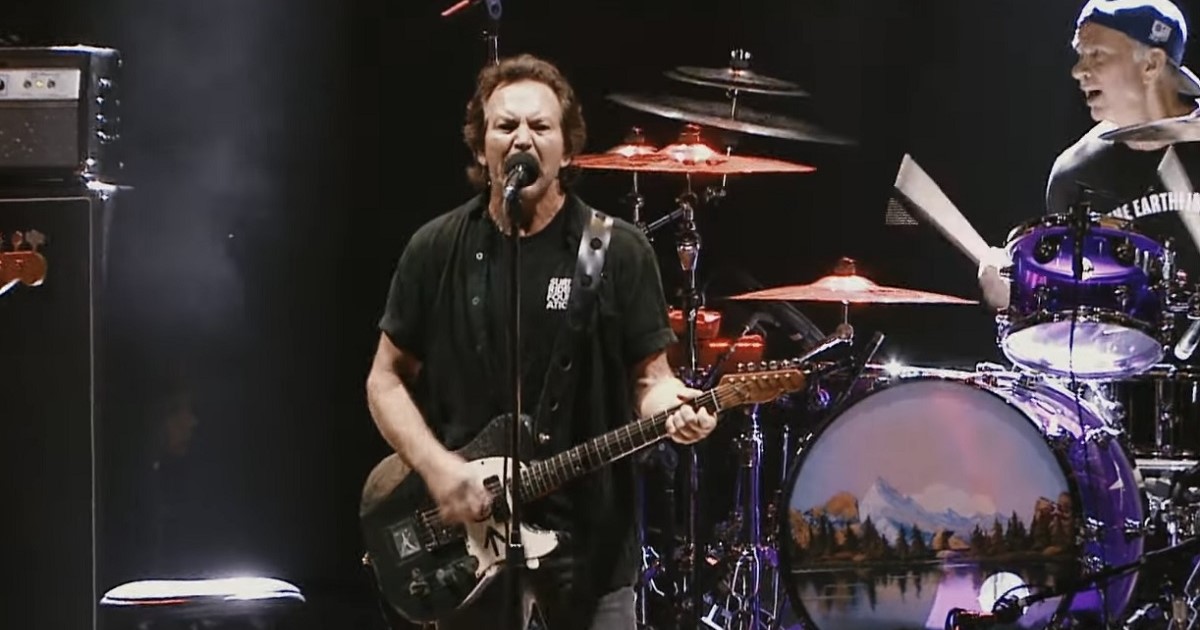 The official Long Way video – the first single taken from the album Earthling, coming out in January 2022 – is now available on YouTube

Long Way video was show by Blue Leach and recorded during Ed Vedder & The Earthlings’ show at The Ohana Fest ’21.