Eddie Vedder have revealed the full tracklist of his new album via social networks. 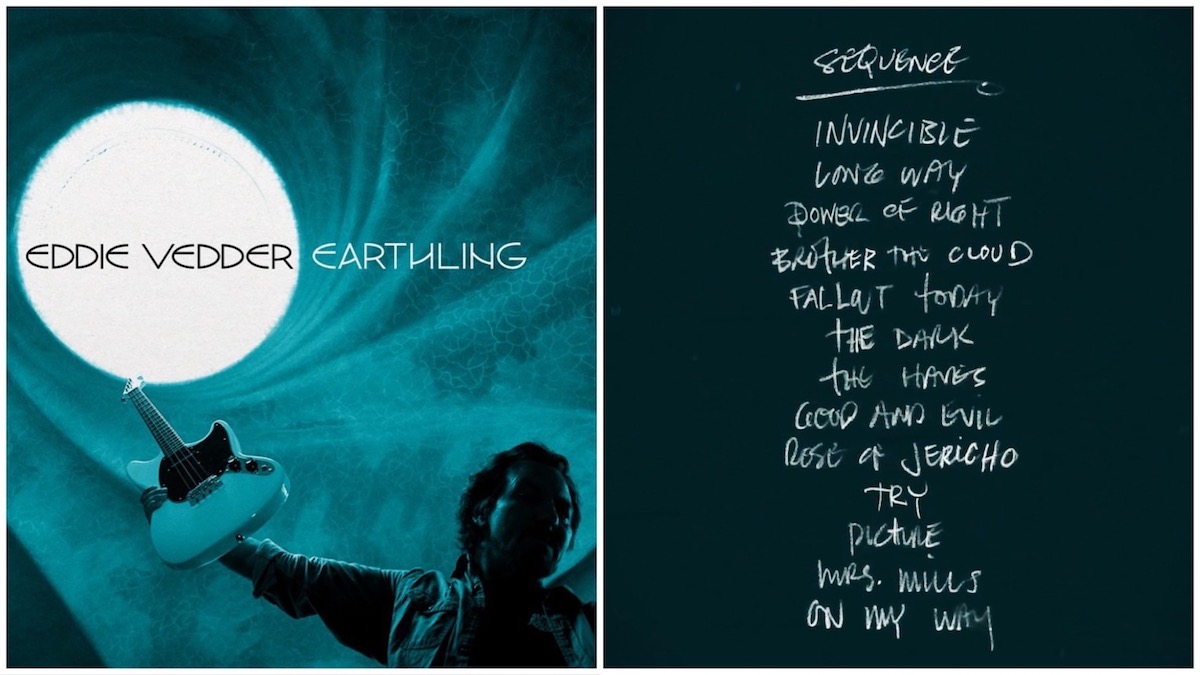 The full tracklist for Earthling is as follows:

The next single, titled Brother the Cloud, from Eddie Vedder’s new album, will be released on Friday, January 14th. A digital pre-order for the upcoming album Earthling will also be available on the same day.

Earthling will be released on Friday, February 11th. . Don’t know yet the release date of vinyl, deluxe CD and cassette versions. The pre-order of Earthling is active on pearljam.com.

You can listen Brother the Cloud snippet below.