Eddie Vedder talks about Earthling, Pearl Jam, and much more in new interview with The New York Times Magazine. 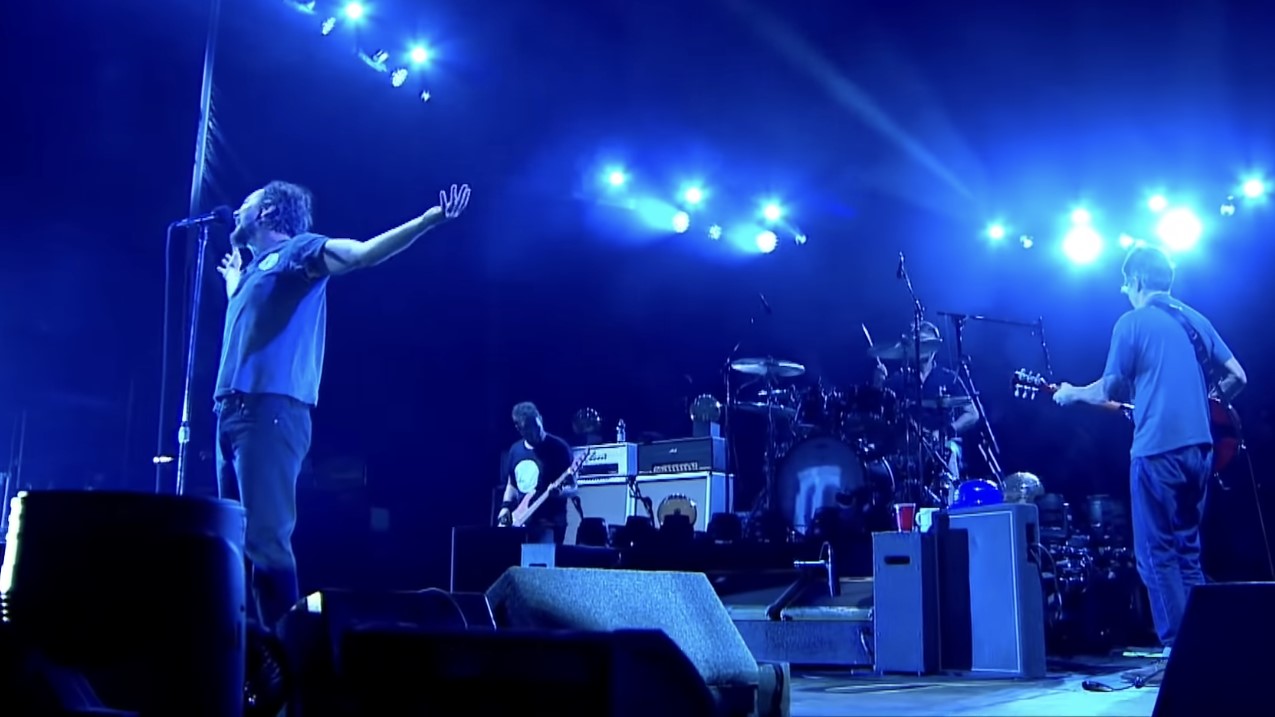 In an exclusive interview on The New York Times Magazine, Eddie Vedder has discussed his collaborations with Andrew Watt, Ringo Starr, Elton John, Stevie Wonder and his father in Earthling, abortion rights, the battle against Ticketmaster and much more.

“Our job is not to make records that people like. Our job is to make the music that makes us feel proud” – Eddie Vedder

You can read the interview on nytimes.com.

Eddie Vedder will release his new solo album, Earthling, on Feb. 11, 2022 via his own Seattle Surf imprint through Republic Records.