Winner of the sweepstakes will be flown to Seattle to spend the day with Eddie Vedder and Jeff Ament. 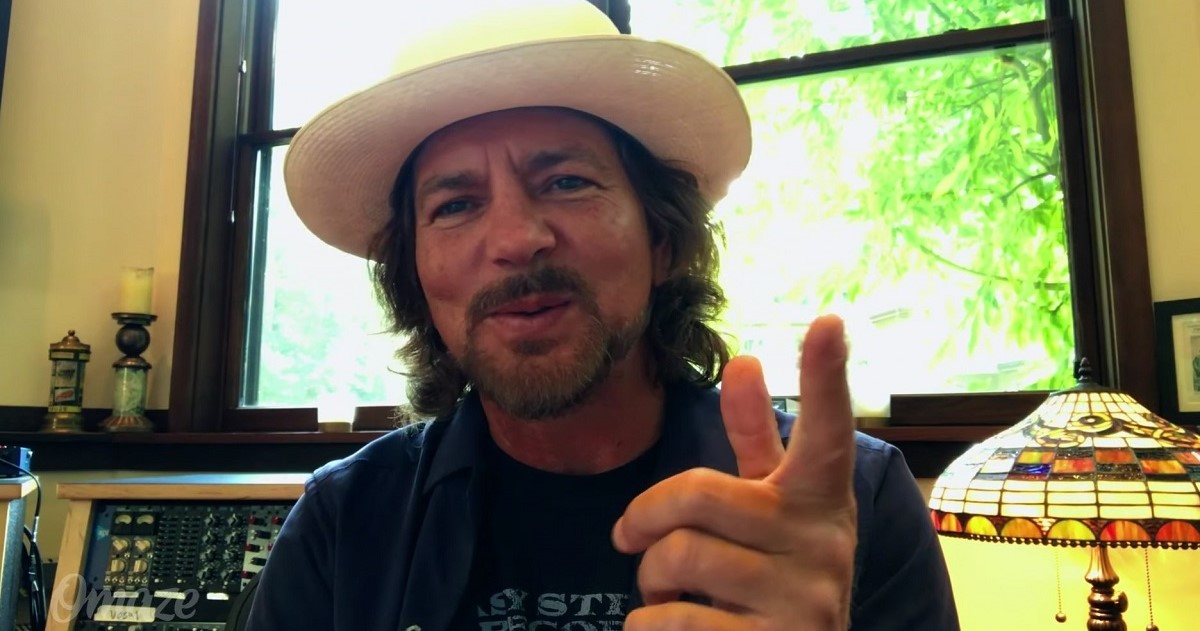 According to Rolling Stone, Pearl Jam has partnered with Omaze in an effort to protect voting rights and encourage Americans to cast their ballots in the 2020 election. Everyone that donates through Omaze.com/PearlJam will be entered into a sweepstakes where the winner will be flown to Seattle and be personally escorted around the city by Eddie Vedder and Jeff Ament.

The winner will stay at the “Pearl Jam Suite” at the Edgewater Hotel and meet up with Vedder and Ament for drinks and a private tour of the Pearl Jam exhibit at the Museum of Pop Culture and London Bridge Studios, where the band recorded Ten.

The money raised will go to Pearl Jam’s non-profit organization The Vitalogy Foundation along with various non-profits fighting to make sure that all Americans will be able to safely vote in person or at home.