We found a secret tribute from Eddie Vedder to Laura Palmer, the famous character from the iconic series Twin Peaks by David Linch. 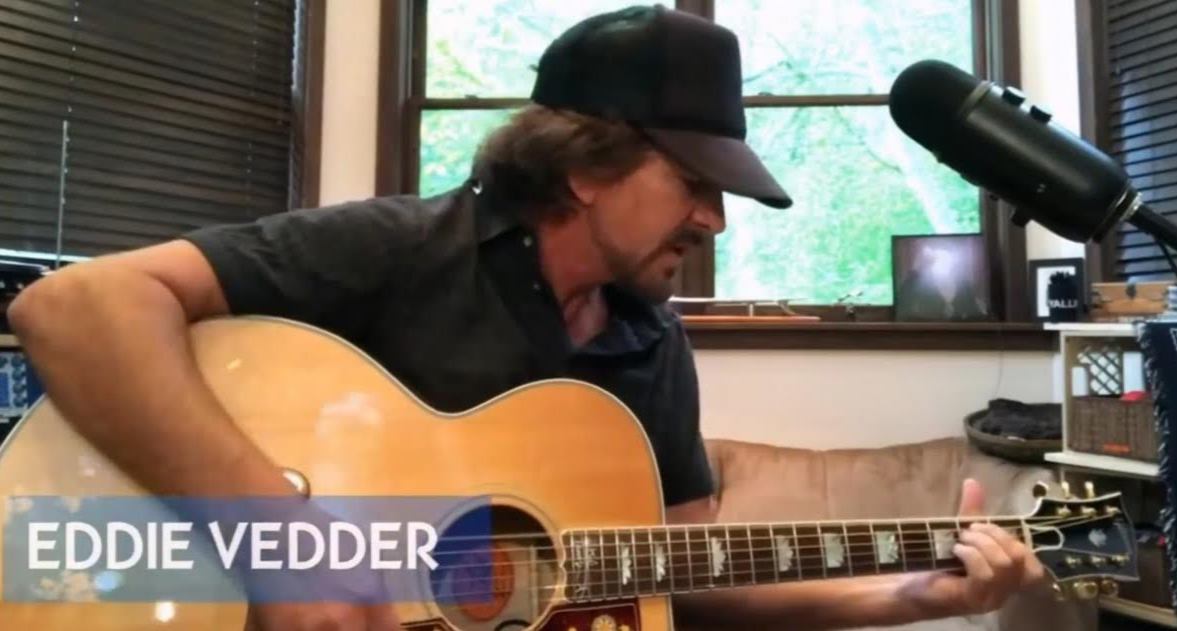 In his recent virtual performances Eddie Vedder paid homage to The Who, Neil Young and The Band (in his home studio, where he recorded River Cross for Together At Home, you could see a poster of The Last Waltz)

There is more: one of our readers noticed that in the personal studio where he played Far Behind during the Kokua Feastival, Eddie Vedder displayed a Laura Palmer portrait, the character played by Sheryl Lee in Twin Peaks, the iconic series created by David Linch .

The picture in his studio is from the third season of the show, The Return. Eddie Vedder appears in that series (with his real name Edward Louis Severson III) in an episode where he plays his song, Out of Sand, at the Bang Bang Bar.