In a recent interview with the Los Angeles Times, Courtney Love – widow of Kurt Cobain, with whom she was married from 1992 to 1994 – said she believes In Bloom should have been the first single from the album Nevermind, rather than Smells Like Teen Spirit. 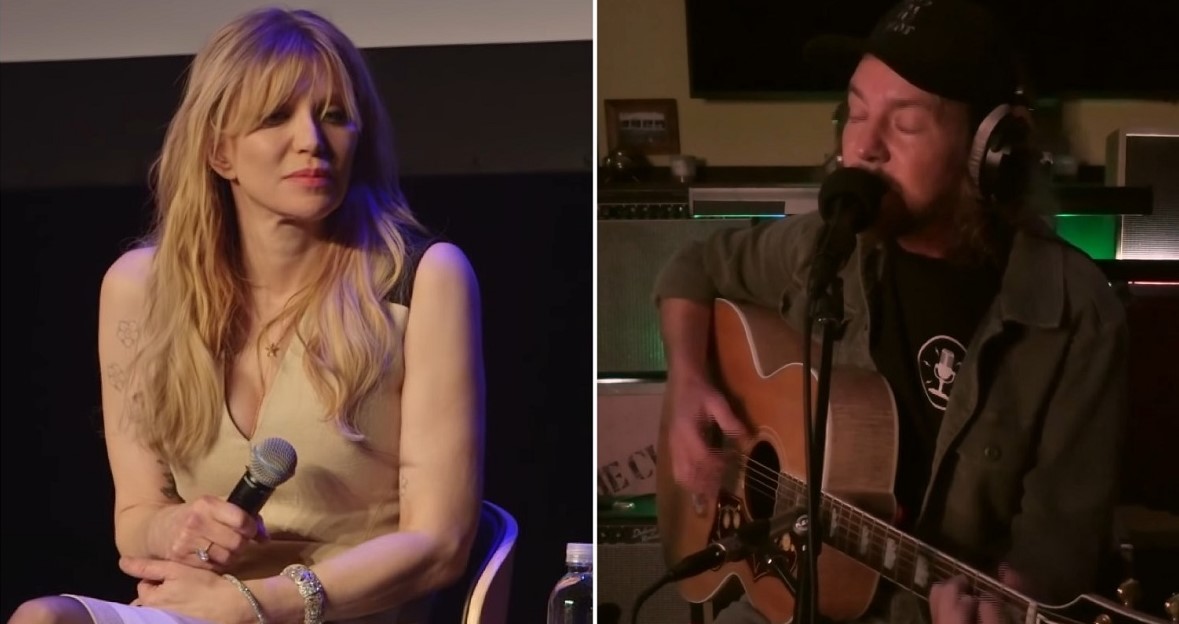 Opening up on her husband’s best-selling album on its 30th anniversary, she said Nirvana’s sudden rise to fame would not have been so intense had the band chosen In Bloom as the lead single from Nevermind.

“I’m not really a fan of the idea that it all ‘could have’ been that different,” she said, “but In Bloom might have shifted things. He might have survived had somebody else [gone first on the charts]. Like Eddie Vedder, somebody who had good infrastructure.”