Some songs included in the upcoming posthumous Chris Cornell album, a retrospective of the late Seattle singer’s career coming out on November 16th, will feature Pearl Jam.

In the box-set that will be distributed in vinyl, cd and digital download there will be not only the previously unreleased When Bad Does Good but also Reach Down and Stargazer (Mother Love Bone cover) taken from the Temple of the Dog reunion show that took place in Seattle in 2016.

The album will be titled Chris Cornell and will include some solo recordings of Say Hello To Heaven, Call Me A Dog, All Night Thing, a studio version of Hunger Strike (featuring Eddie Vedder) and Hey Baby (Land Of The New Rising Sun) a song previously published in a tribute album to Jimi Hendrix and recorded by M.A.C.C.  – a project created for that occasion by Mike McCready, Jeff Ament, Chris Cornell and Matt Cameron. 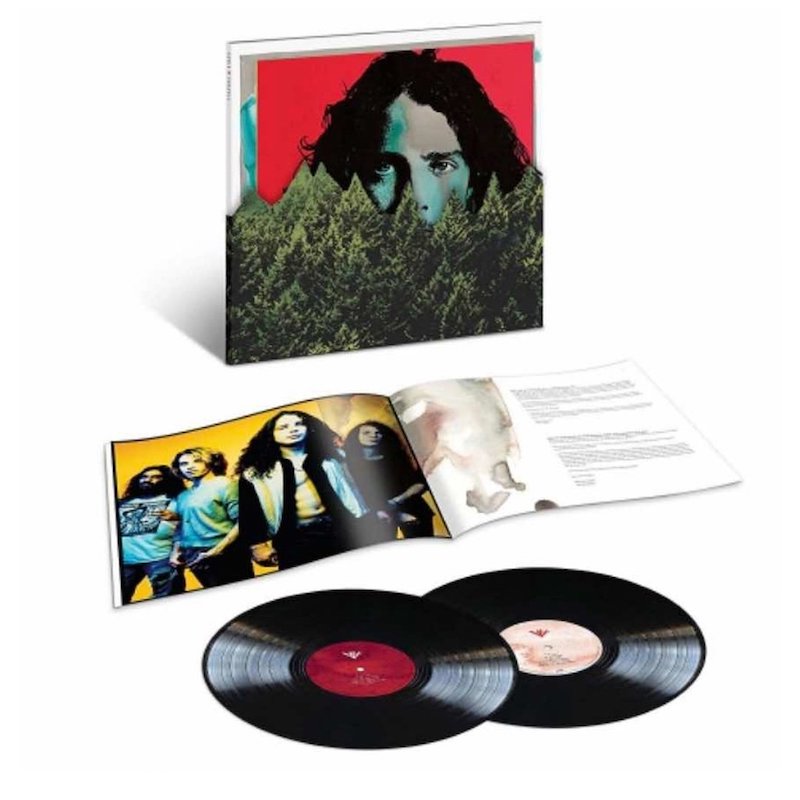