The new Johnny Cash documentary is set to debut on YouTube October 8th. 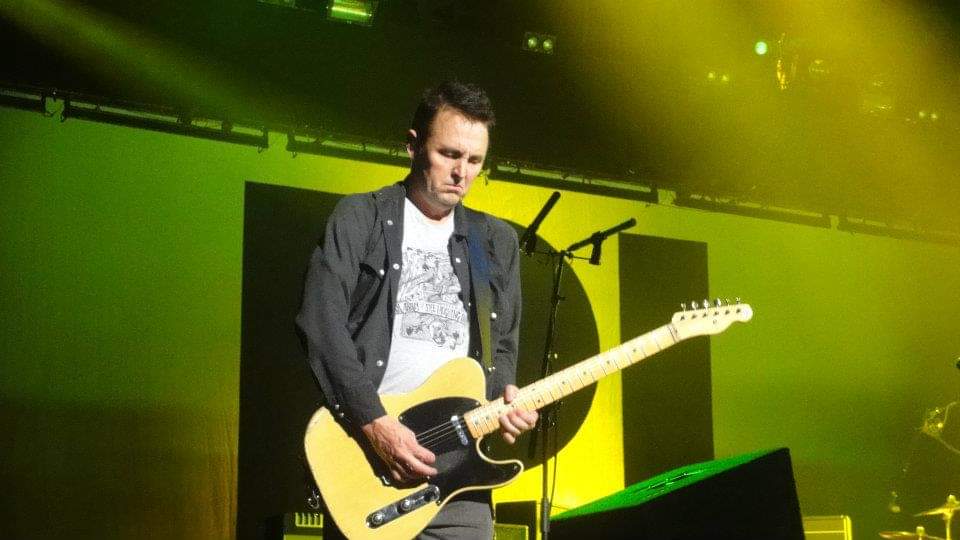 The Gift: The Journey of Johnny Cash, directed by Thom Zimny, looks back on Cash’s artistic triumphs, as well as his personal struggles, including his battle with addiction.

The 90-minute doc features original music composed and performed by Pearl Jam’s Mike McCready, with a companion soundtrack, The Gift: The Journey Of Johnny Cash (The Original Soundtrack), set to drop sometime this fall.