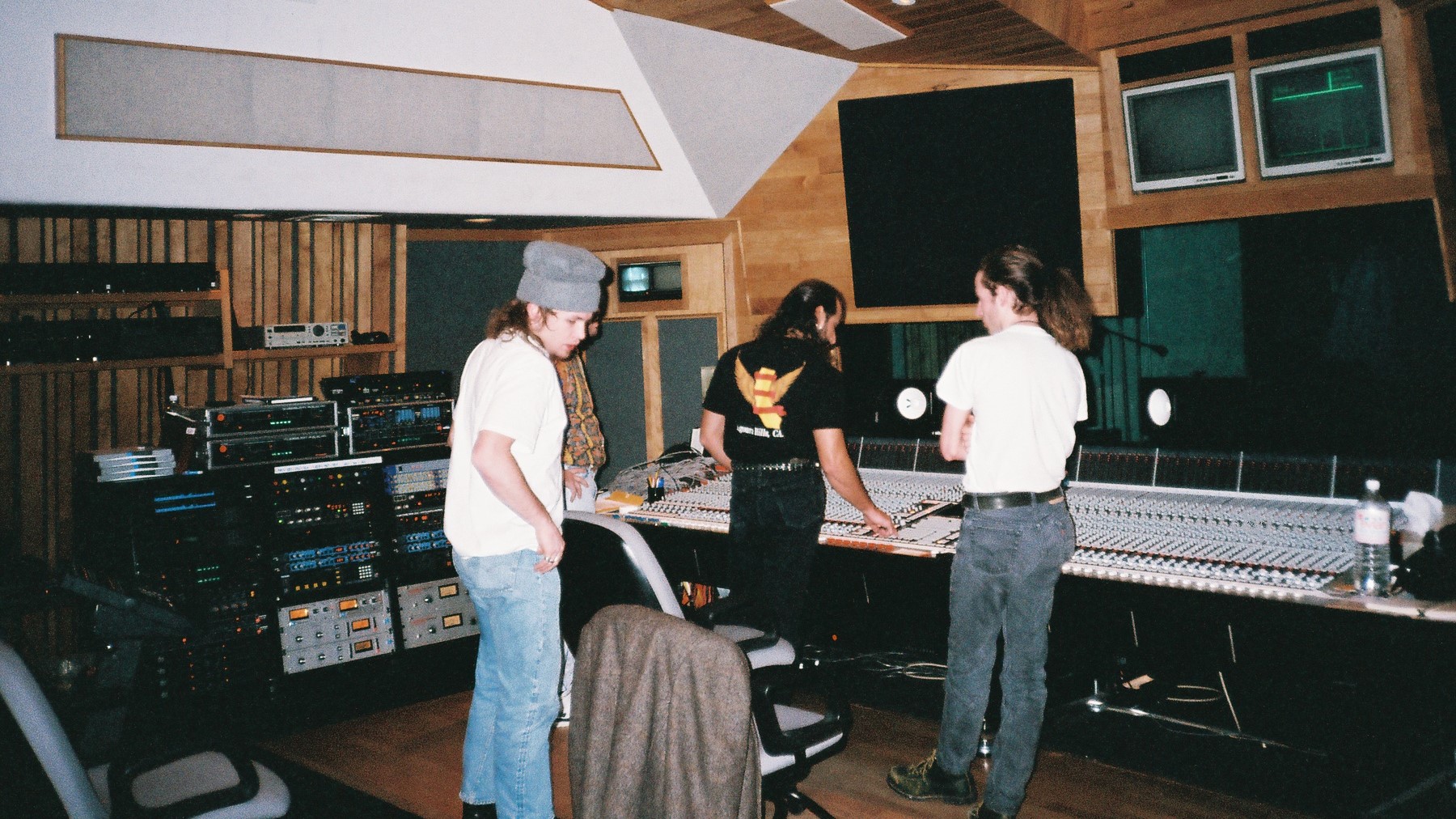 Jeff Ament’s Art Helped Define Pearl Jam
The second episode of The Opus: Ten explores how the bassist contributed more than just music to the band’s legacy
Read the interview

Pearl Jam’s Ten: “It was a mind-f*** but it was awesome”
Pearl Jam guitarist Mike McCready looks back at the making and the aftermath of their game-changing debut album Ten
Read the interview

McGonigal’s Chronicles: Jeff Ament
Jeff Ament is no stranger to playing in front of sold-out arenas. But he would rather be outside.
Listen now