In a recent interview, Stone Gossard revealed interesting news about the next Pearl Jam album and a possible Lost Dogs volume II. 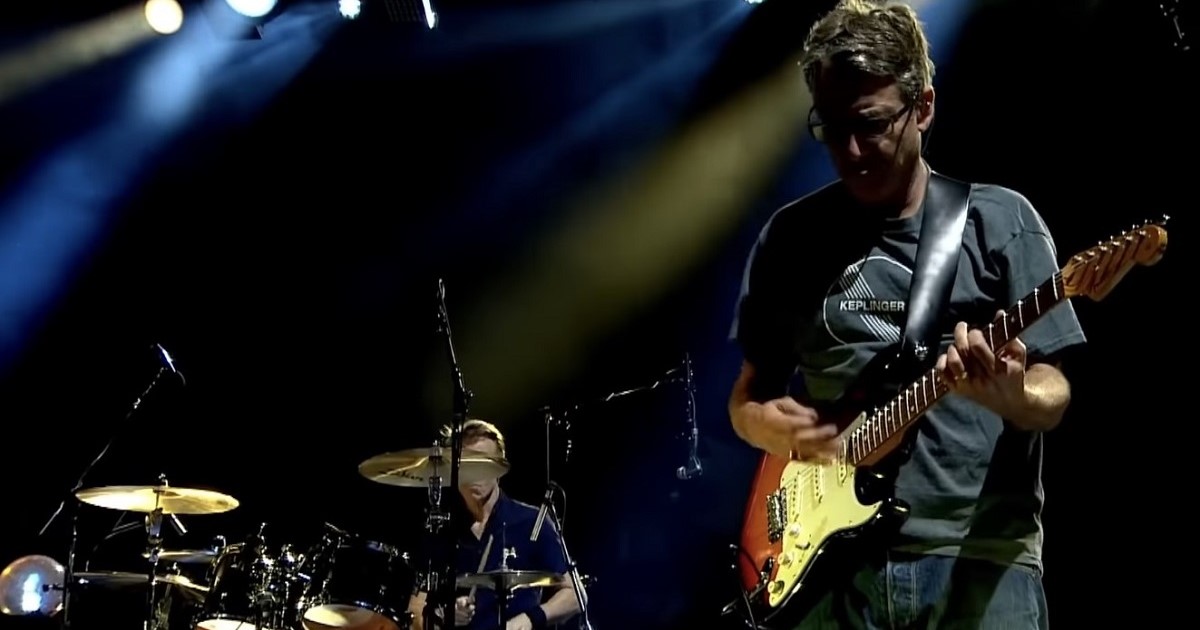 In a recent interview with Kyle Meredith, the Pearl Jam guitarist confirmed that the band already recorded some songs for their next album that will be produced by Andrew Watt. Stone went on saying that the band is working on new material and that they want to keep on writing and recording in a quick and spontaneous way.

Gossard affirmed that there are many incomplete songs and also a lot of songs that are already finished but never got to be released. They all could be featured in a Lost Dogs Volume II, the compilation of unreleased songs, b-sides and rarities the band published 19 years ago.

“Us being together and trusting each other and believing in that same process of rock and roll. It’s simple, it doesn’t require any scientific knowledge, or any special skill set other than a belief, and a little bit of talent, and some love for each other… We’re always pushing that to this day.” – Stone Gossard