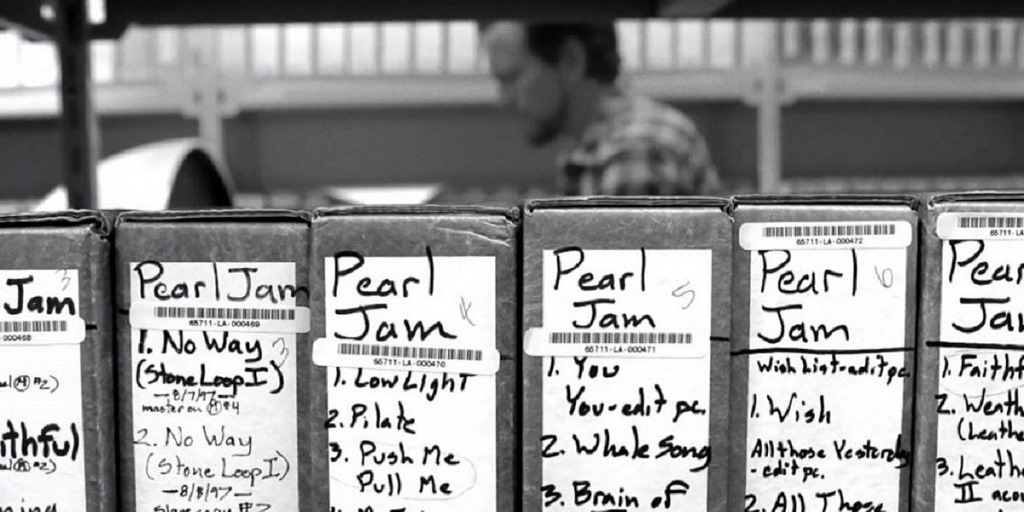 Earlier in the morning, Pearl Jam shared this image. 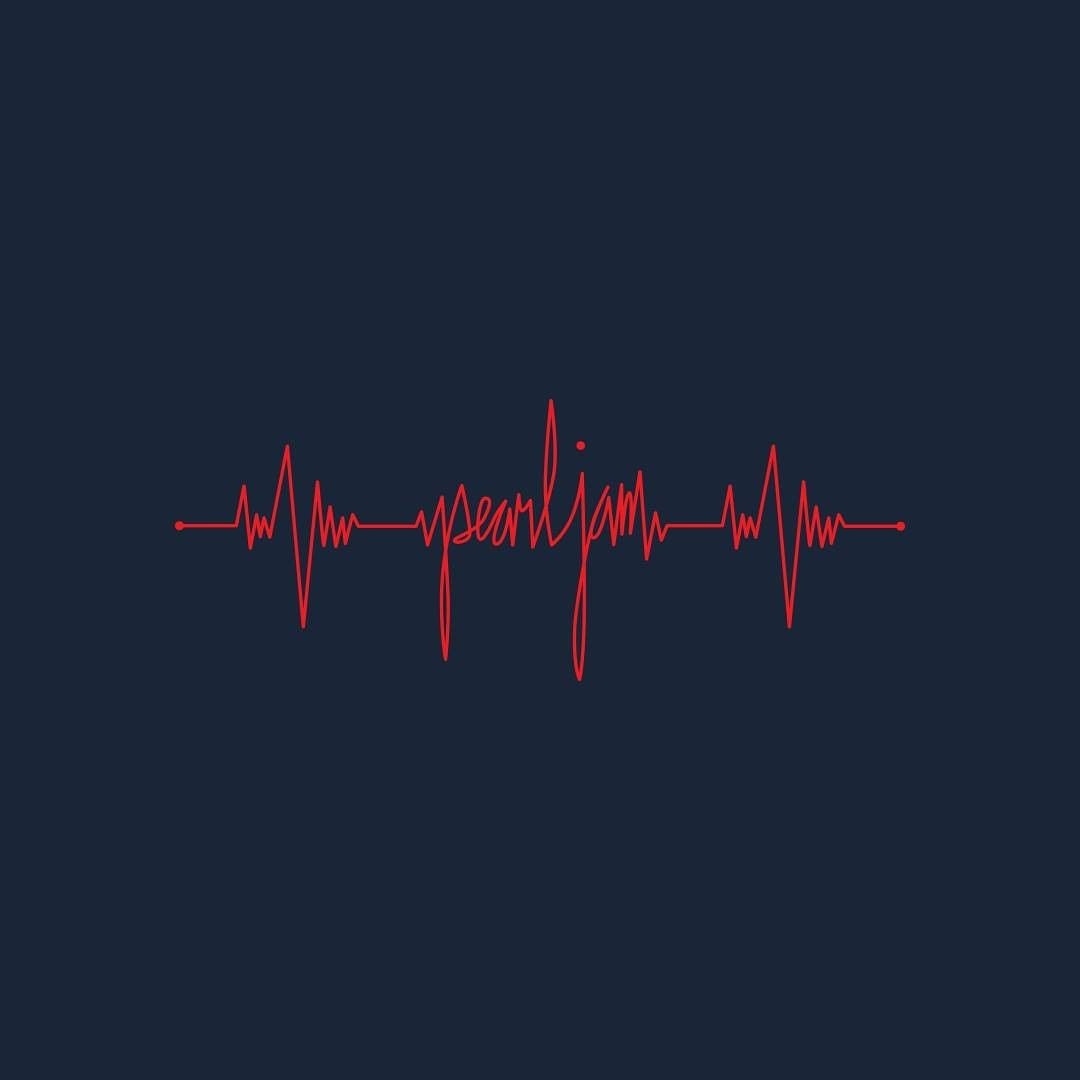 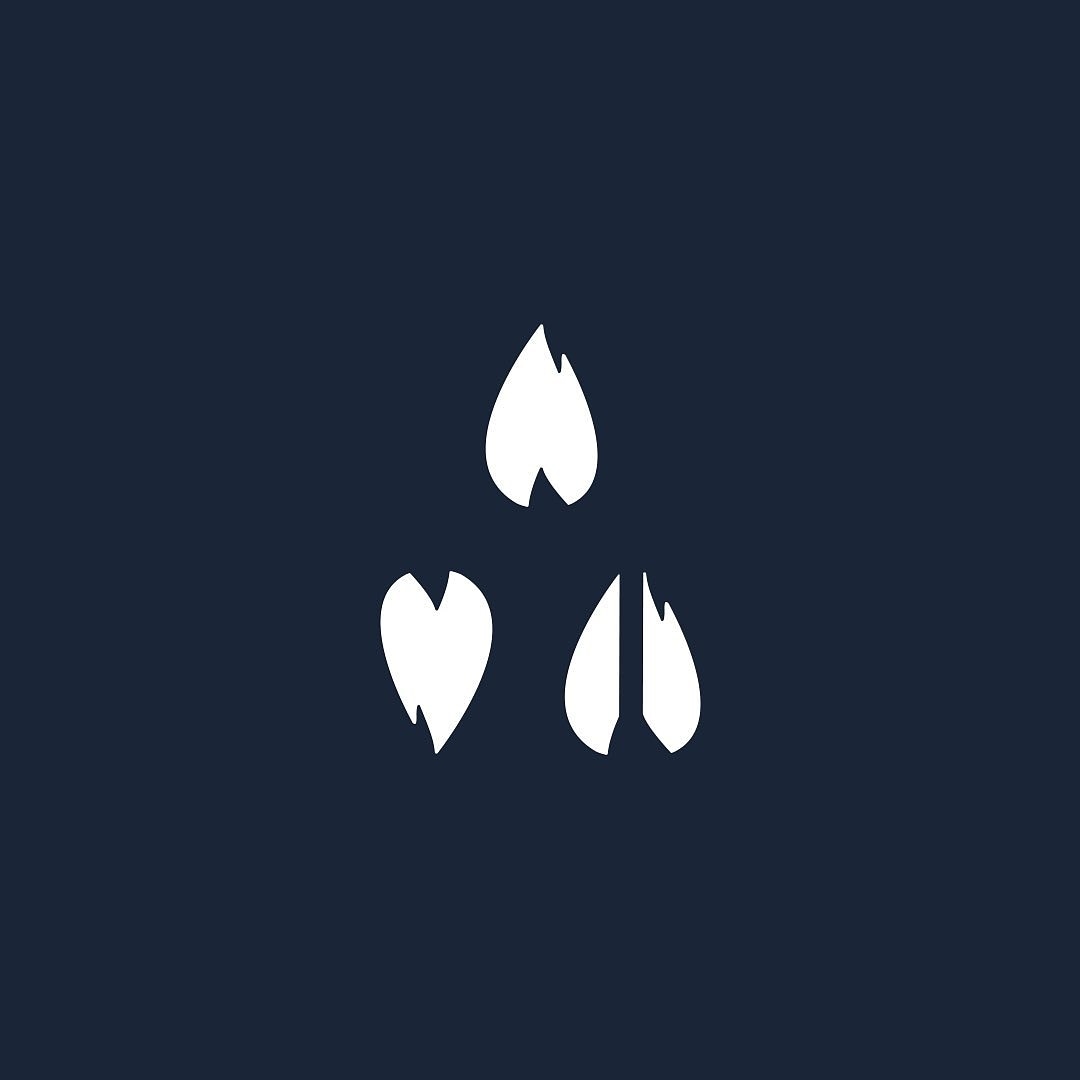