A message released by Pearl Jam in a 14 seconds long teaser. 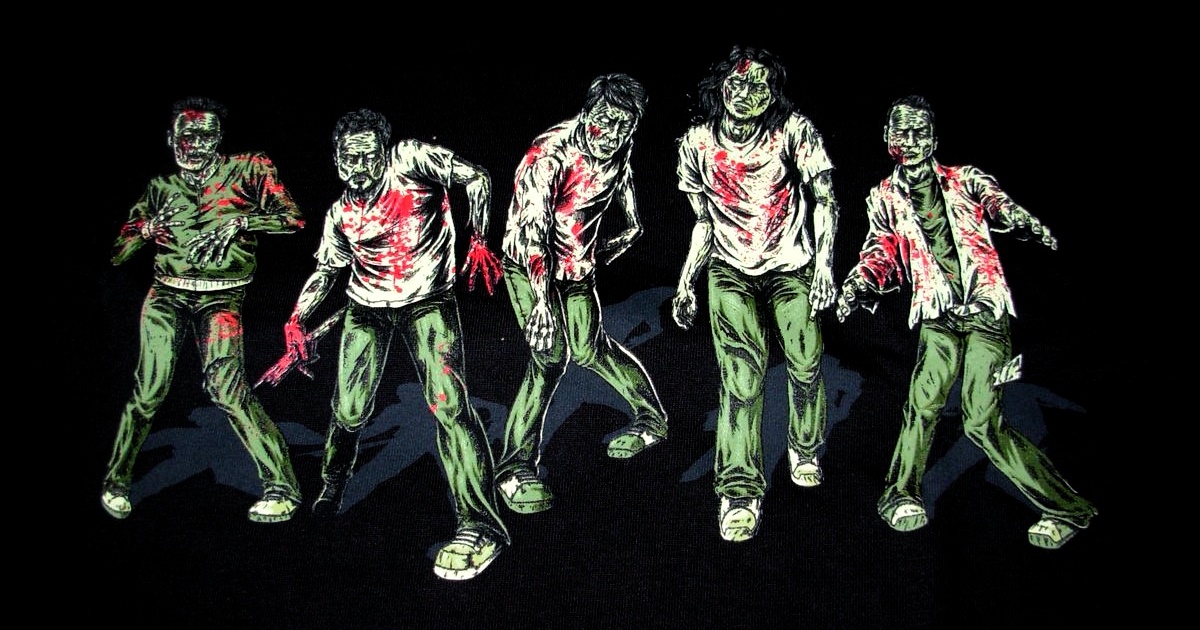 On September 14th a short video appeared on social networks showing a date (September 19th) with a message (“something spooky is in the works”).

As reported in the message, the mysterious news that will be shared on September 19th won’t be about a new album or a new tour for the band. We have no clues but it could be about the Halloween t-shirt pre-order. For now we can only wait for next Thursday September 19th.