All five band members have recently crowded into Andrew Watt basement together, playing face to face. 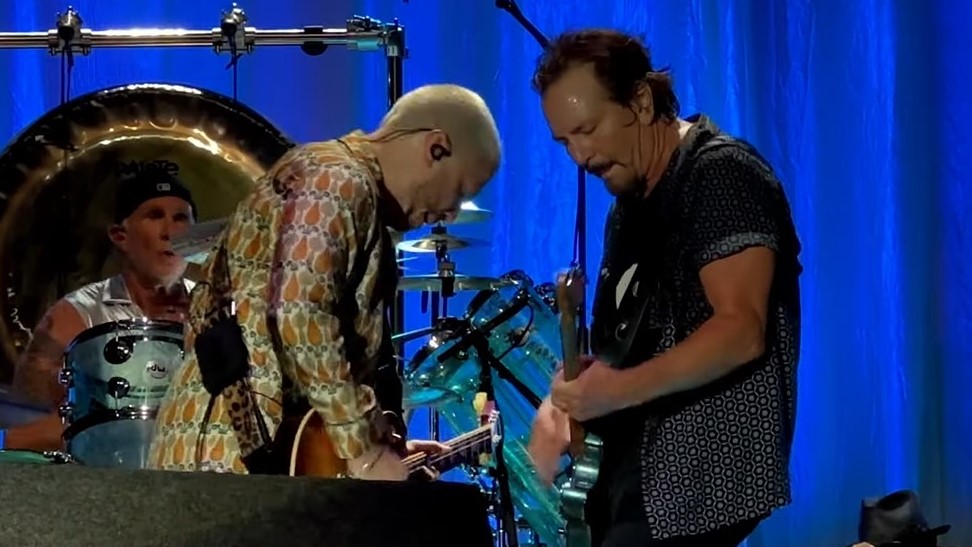 From a feature about Andrew Watt in The Envelope, a publication of the Los Angeles Times: “Andrew Watt is also deep into production on a new album with Pearl Jam, a personal favorite he’s seen perform live more than 30 times. All five band members have crowded into his [Beverly Hills] basement together, playing face to face. It follows Watt’s work on Earthling, a solo album from Eddie Vedder, released in February“.