Eddie Vedder could meet the girl that gave him a ride in The Netherlands in 1992, at the same time Allon Weinstock released some unpublished pictures of Pearl Jam from the American tour of the same year. 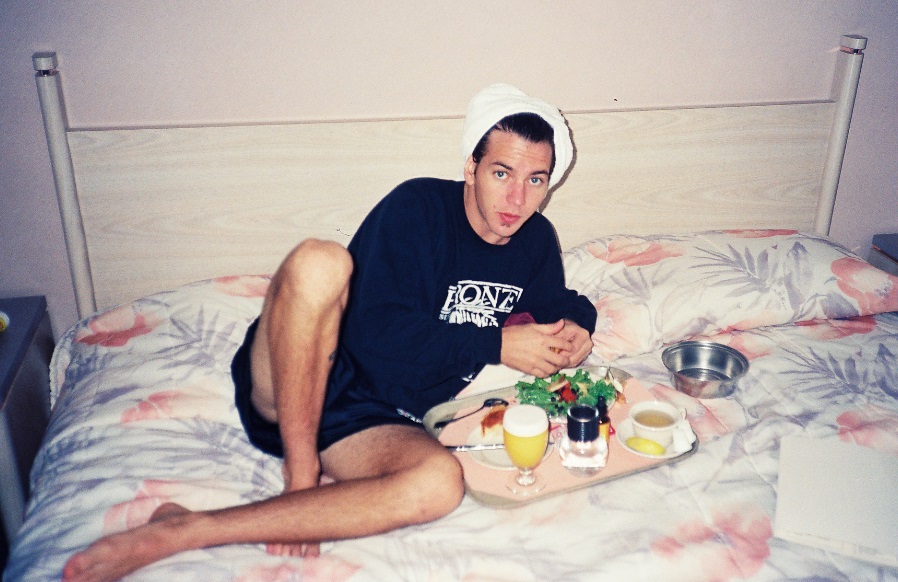 On occasion of the Amsterdam shows, Eddie Vedder remembered a ride a girl gave him with her bike in 1992 to his hotel in Utrecht. The two could meet again in the backstage of the Bruxelles show. At the same time as this amazing story Allon Weinstock found some forgotten pictures from the American tour of the same year. You can see them here.