The release date for the new Pearl Jam album could be soon revealed. 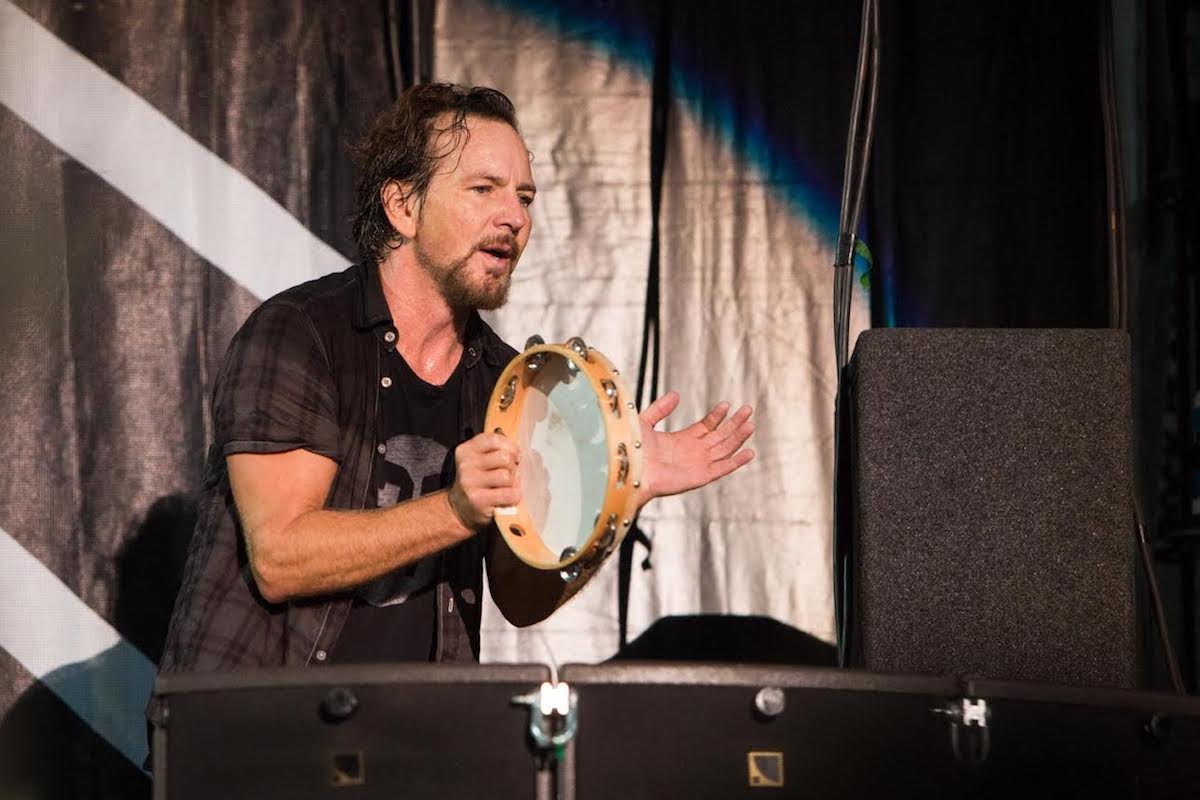 On January 13th 2020 the release date of the long awaited new Pearl Jam album could be officially communicated. It will be (apparently) March 27th 2020.

Not only, in the same day the North American and Canadian leg of the tour promoting the 11th Pearl Jam studio album should be revealed. Tour might happen in March/April and would touch cities like Toronto, New York and Los Angeles.

In spring the band is believed to appear at Saturday Night Live show and also to play a very intimate concert to present the new album in SiriusXM radio studios.