Pearl Jam could be back to Italy in July 2020 to promote their new album.

According to our sources, Pearl Jam could play in the Imola Autodrome in July to promote the songs from their new album that is supposed to come out in May 2020. The alleged date, the only one to be played in Italy, should be part of a European tour made of a dozen shows in big arenas.

We acknowledge that the official Pearl Jam site hasn’t confirmed yet, which means we will have to wait for updates that could even be released by the end of next month. 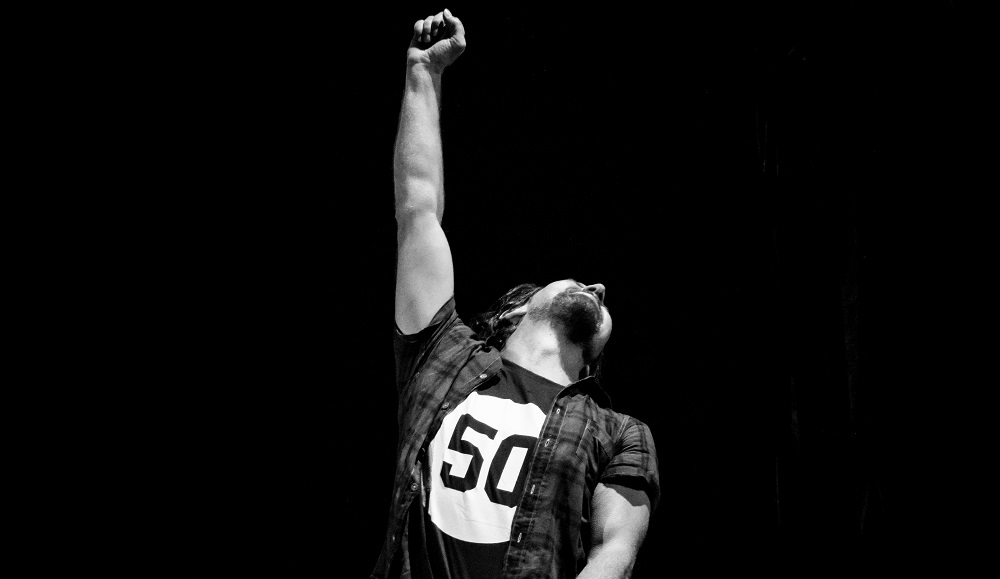