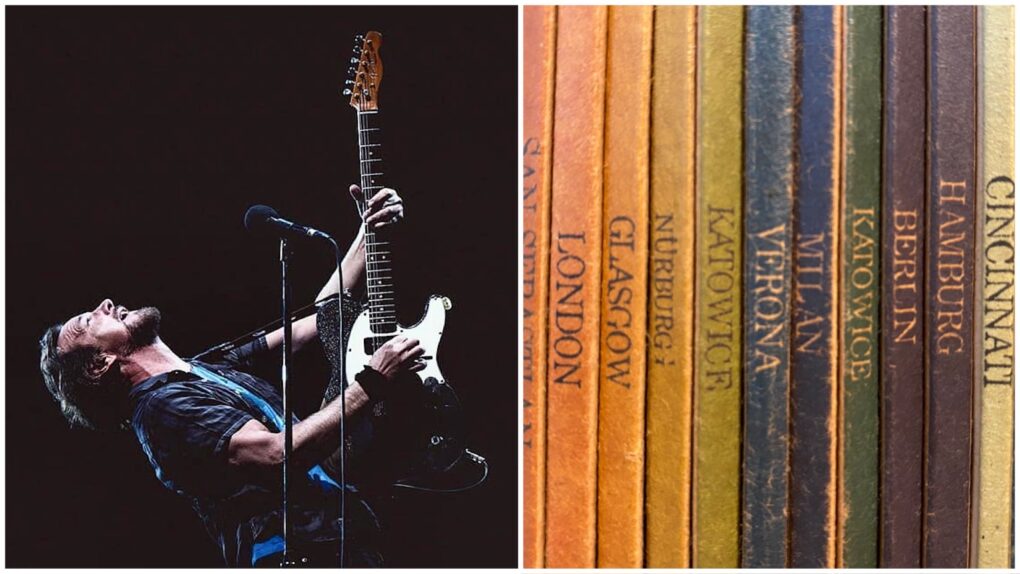 Thanks to an agreement between Nugs and the top music streaming services, hundreds of Pearl Jam’s official bootlegs are now available on Spotify, Tidal, Amazon Music and Apple Music.

That’s much more than this!

Ten Club announced today the launch of DEEP, an immersive live web hub. Now, you can listen to 186 official shows – containing up to 5,404 individual tracks, spanning two decades of the band’s tour history. By accessing this hub, fans can now search their favorite shows by category and listen to custom-curated playlists.

By popular request, DEEP also features a custom setlist generator. By inputting your name and your city, you can receive a custom setlist generated in Eddie Vedder’s instantly recognizable handwriting. The setlist also transforms into a streamable, custom playlist that has the added bonus of written personal descriptions for the bootlegs by the fans. 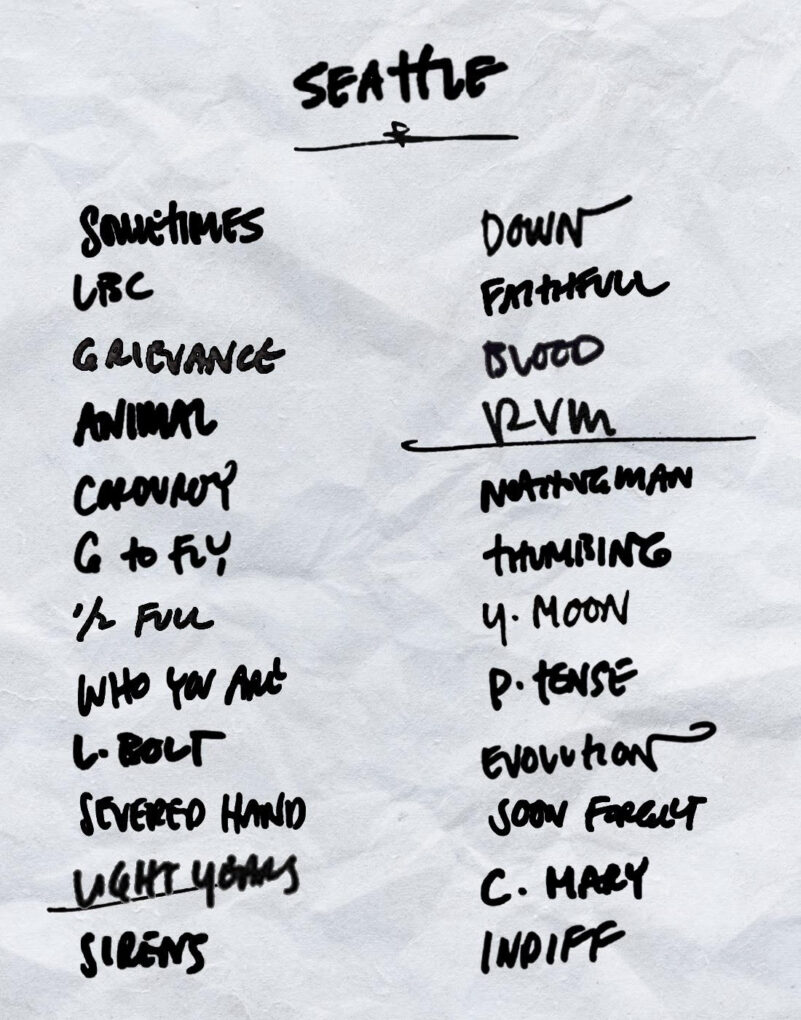