According to eurogamer.it, Pearl Jam’s Future Days will be featured in The Last of Us Part II. 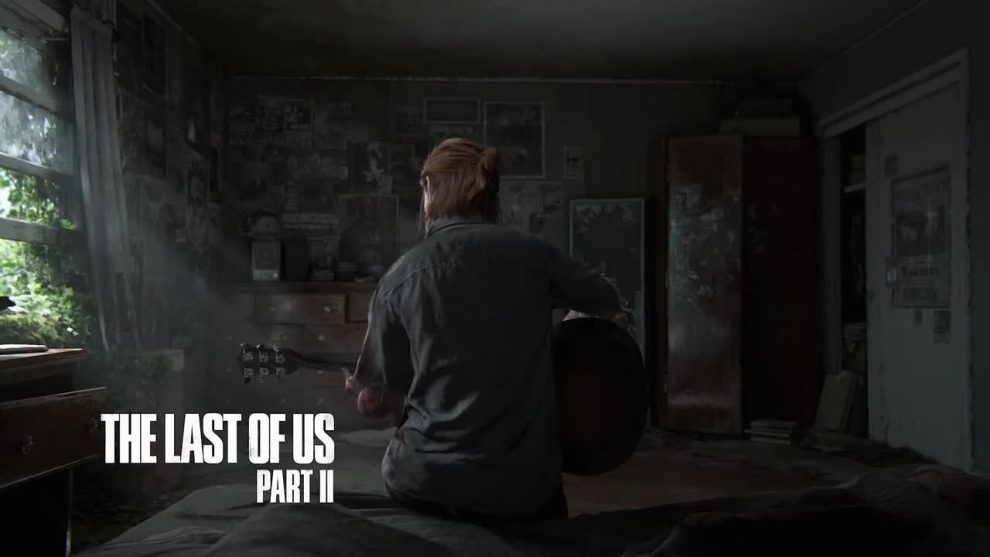 Writer and director Neil Druckmann pitched Pearl Jam’s manager Kelly Curtis on the story of The Last of Us Part II and told him how Future Days is important to the narrative. Druckmann also confirmed that the song from Lightning Bolt will be featured in the game several times as a sort of theme between Joel and Ellie, the two characters of the videogame.

Druckmann was prepared to fly to Seattle to meet with Eddie Vedder to try to convince him but that wasn’t necessary in the end as the band approved it.

The Last of Us Part II will released on PS4 on June 19th.