Two new t-shirts are available on the Pearl Jam store: the annual Halloween T-shirt and one promoting the vote. 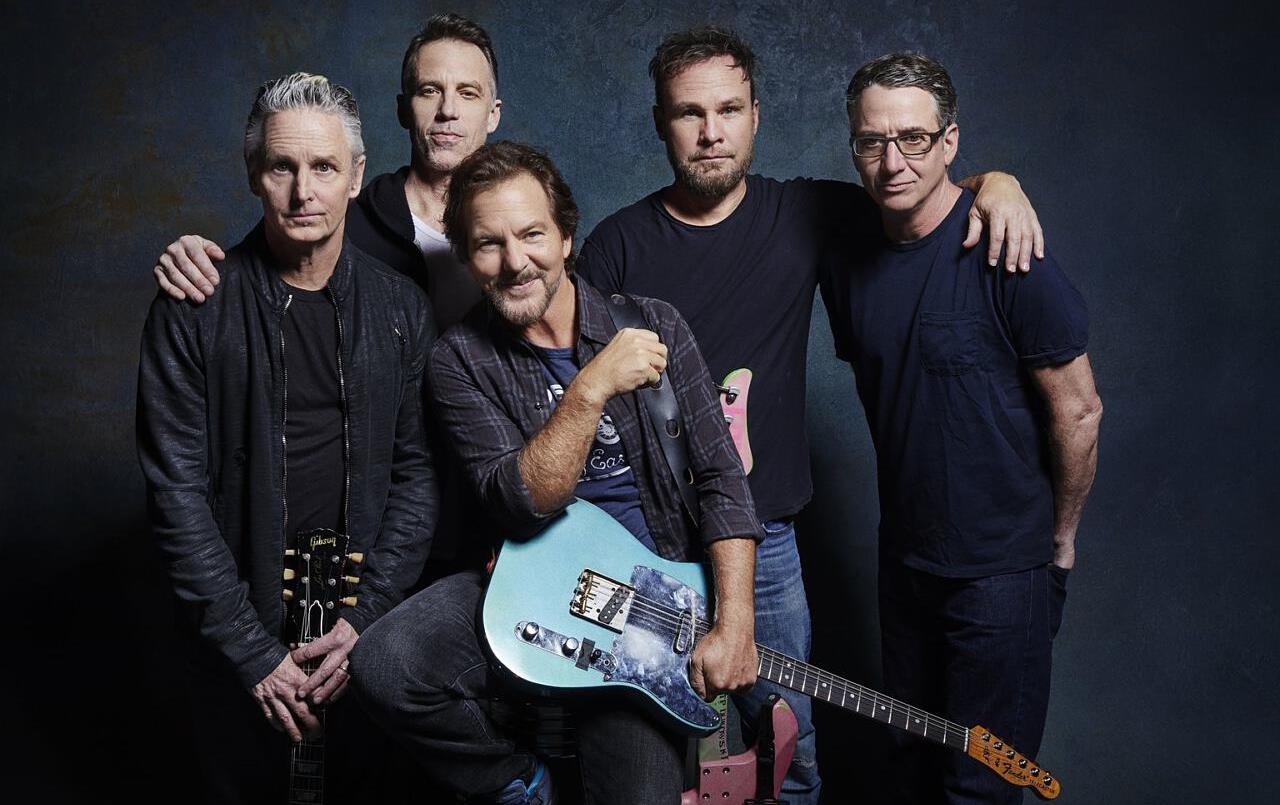 The message by the band is very clear. “It’s time to vote” is written on the front and “Ridin’ with Biden” on the back of the new t-shirt that is on sale on the Pearl Jam official site. Seattle’s band chose a pretty straightforward way to express its thoughts: Pearl Jam supports Joe Biden in the upcoming presidential elections (even if we would have liked Bernie Sanders better, but recent history cannot be rewritten, we know.)

Also on the site is available for pre-order, the annual Halloween t-shirt.