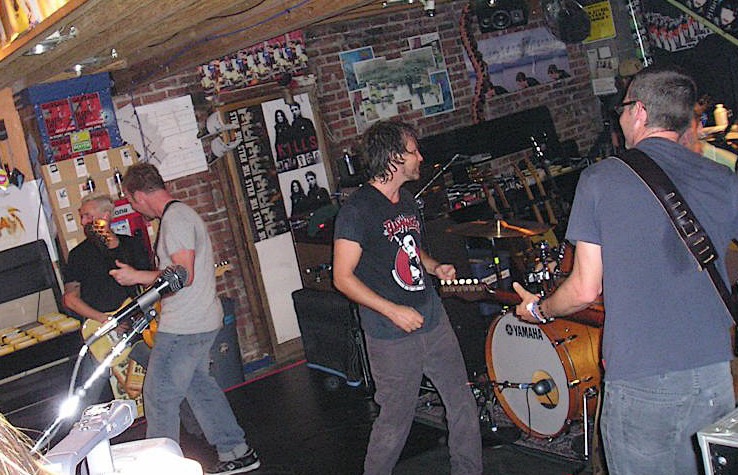 According to unconfirmed rumors, a double vinyl featuring the full show played by Pearl Jam on April 29th 2005 at Easy Street Records in Seattle could be among the releases.

In 2006 the band released the EP “Live at Easy Street” – which included seven songs from the concert – exclusively to independent record stores. Here is the full setlist from the show and some exclusive pictures.

Setlist: 1/2 Full, Corduroy, Lukin, American In Me (The Avengers), State Of Love And Trust, Down, Sad, Small Town, Crapshoot (aka Comatose), Spin The Black Circle, Even Flow, Save You, Bleed For Me (Dead Kennedys), New World (X, w/ John Doe)