While Pearl Jam keep on working on the new record, there are rumors about a possible concert in Chicago. 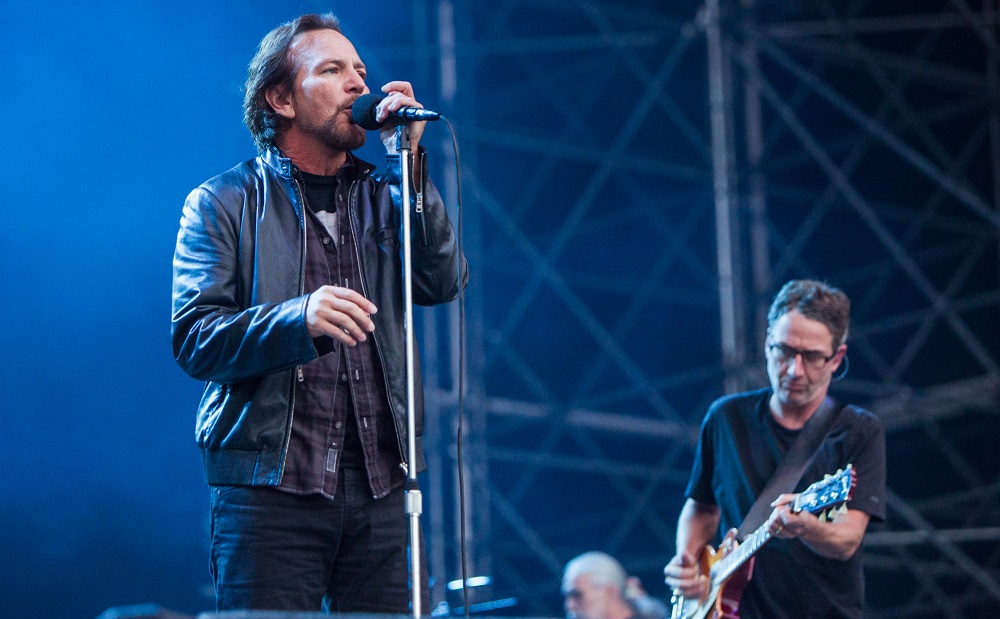 The rumor has been started by Nick Digilio fo WGN Radio, a radio station from Chicago that is usually very well informed about the band’s concerts in the city. During a live broadcast he affirmed that Pearl Jam will be back at Wrigley Field in the summer of 2020.