The first scholarly discussion on the band, Pearl Jam and Philosophy examines both the songs (music and lyrics) and the activities (live performances, political commitments) of one of the most celebrated and charismatic rock bands of the last 30 years.

The book investigates the philosophical aspects of their music at various levels: existential, spiritual, ethical, political, metaphysical and aesthetic. This philosophical interpretation is also dependent on the application of textual and poetic analysis: the interdisciplinary volume puts philosophical aspects of the band’s lyrics in close dialogue with 19th- and 20th-century European and American poetry. Through this widespread philosophical examination, the book further looks into the band’s immense popularity and commercial success, their deeply loyal fanbase and genuine sense of community surrounding their music, and the pivotal place the band holds within popular music and contemporary culture.

Stefano Marino is Associate Professor of Aesthetics at the University of Bologna, Italy. He is co-editor of Kant’s Critique of Aesthetic Judgment in the 20th Century (2020) and Philosophical Perspectives on Fashion (Bloomsbury, 2016). He is author of Aesthetics, Metaphysics, Language: Essays on Heidegger and Gadamer (2015) and La filosofia di Frank Zappa (2014).

Andrea Schembari is Assistant Professor of Italian and Comparative Literature at the University of Szczecin, Poland, where he also holds courses on Italian songwriting. He is visiting professor at the Department of Human Sciences of the University of Catania, Italy. He is author and co-editor of articles and volumes on Leonardo Sciascia’s work and on women’s writing in the 20th century.

Pre-order the book now at amazon.it. 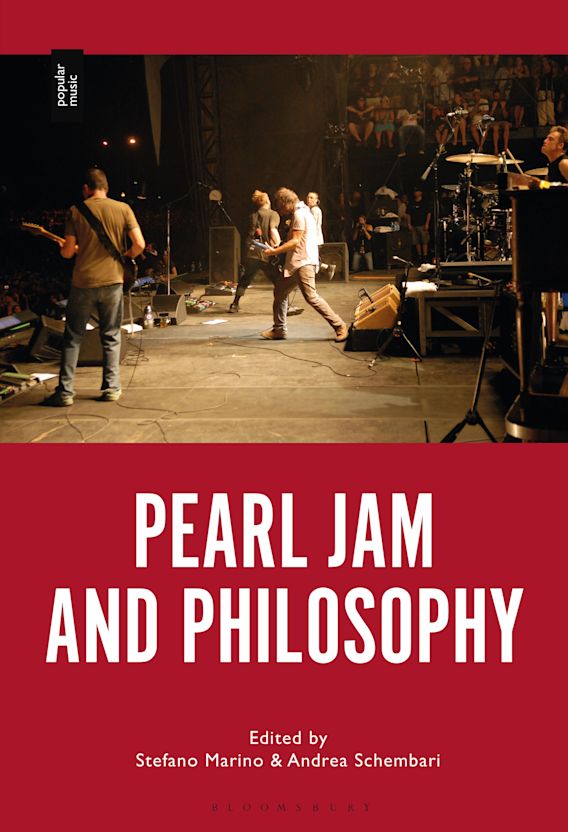