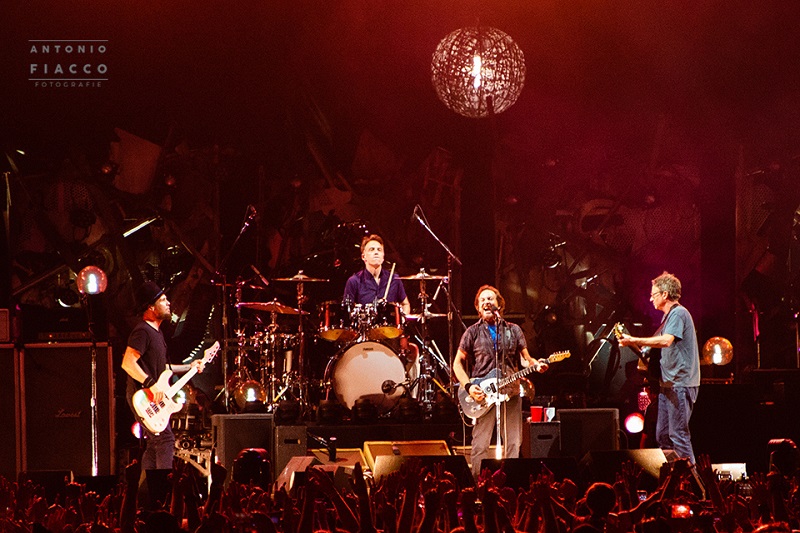 According to pearljam.com, Pearl Jam added a second Amsterdam, Netherlands show to their summer 2018 European Tour. The show will take place on June 13th at the Ziggo Dome.

Ten Club: A drawing is being held NOW for members active as of yesterday, March 29th for a chance to purchase presale tickets. Drawing closes Tue. April 3rd.

General Public: On sale at ticketmaster.nl – April 6 @ 10am CET