The ‘Home Shows’, the ‘Ten Show’, and 2018’s renowned Rome concert have just been remastered in the transformative 360 Reality Audio format. 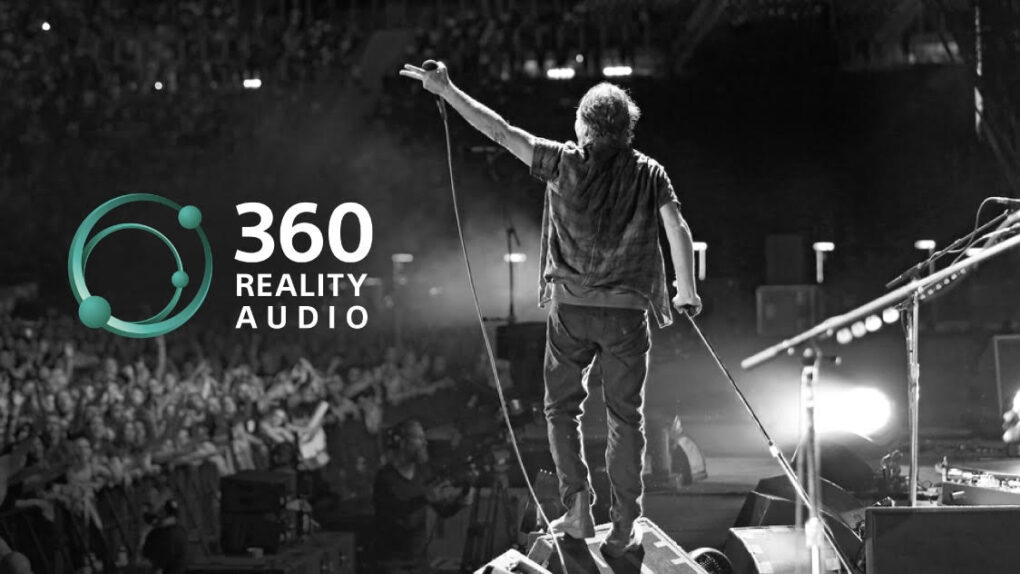 Hear Pearl Jam in an entirely new way as individual sounds from vocals, to the instruments, and audience are placed in a 360 spherical sound field to make it seem as if you were there.