The complete 2018 bootleg box set is now available for presale in the Pearl Jam shop. 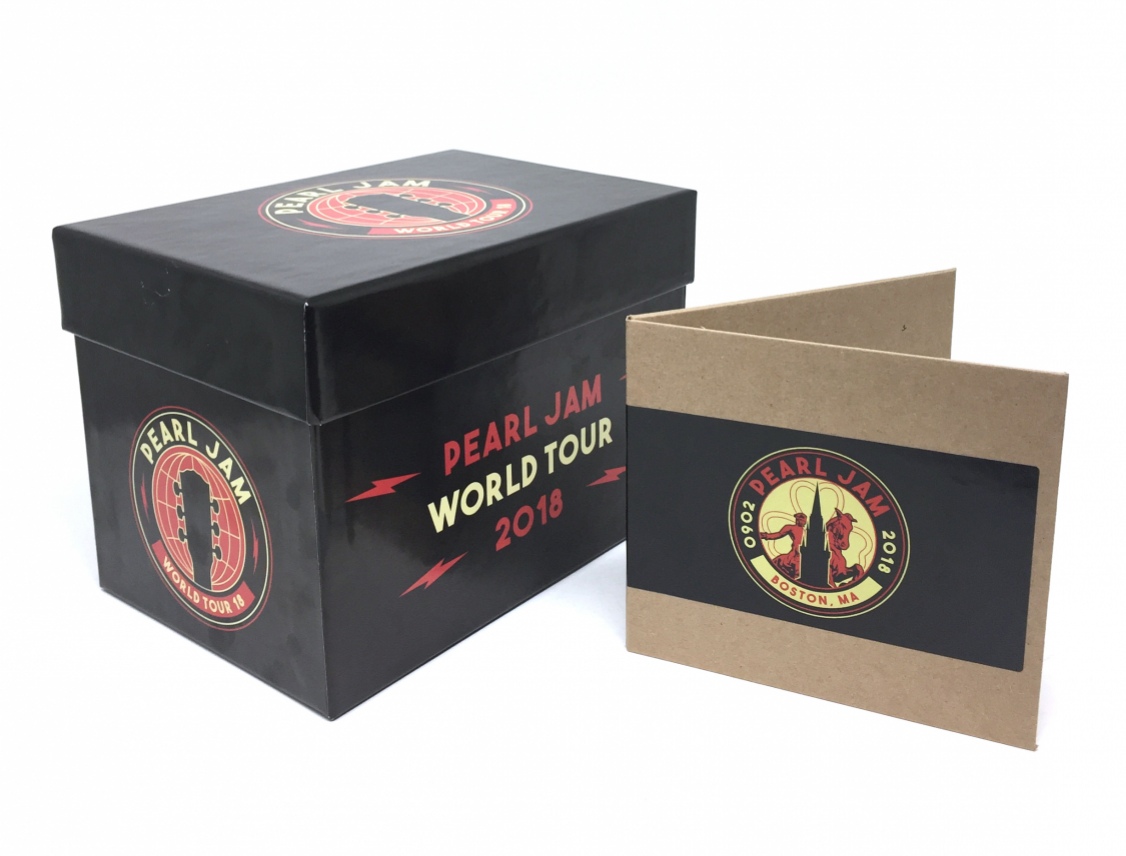