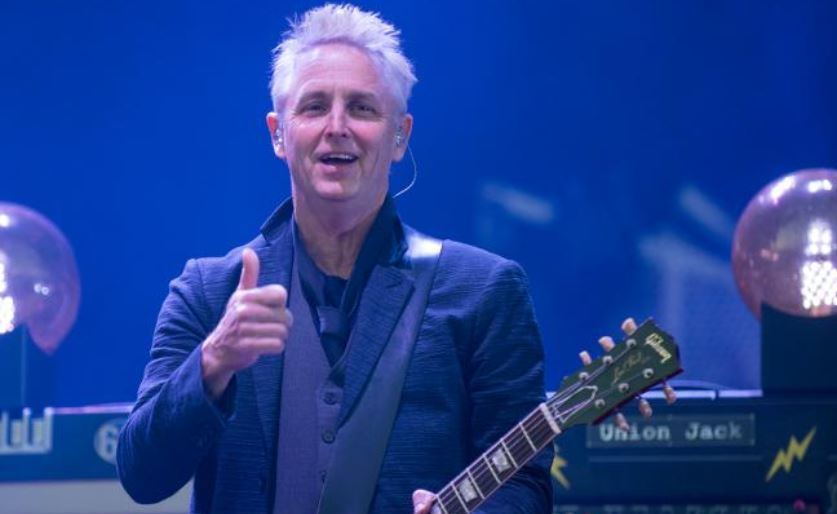 The score of the new documentary about Danny Clinch – The Clinch Method – is written by Mike McCready.