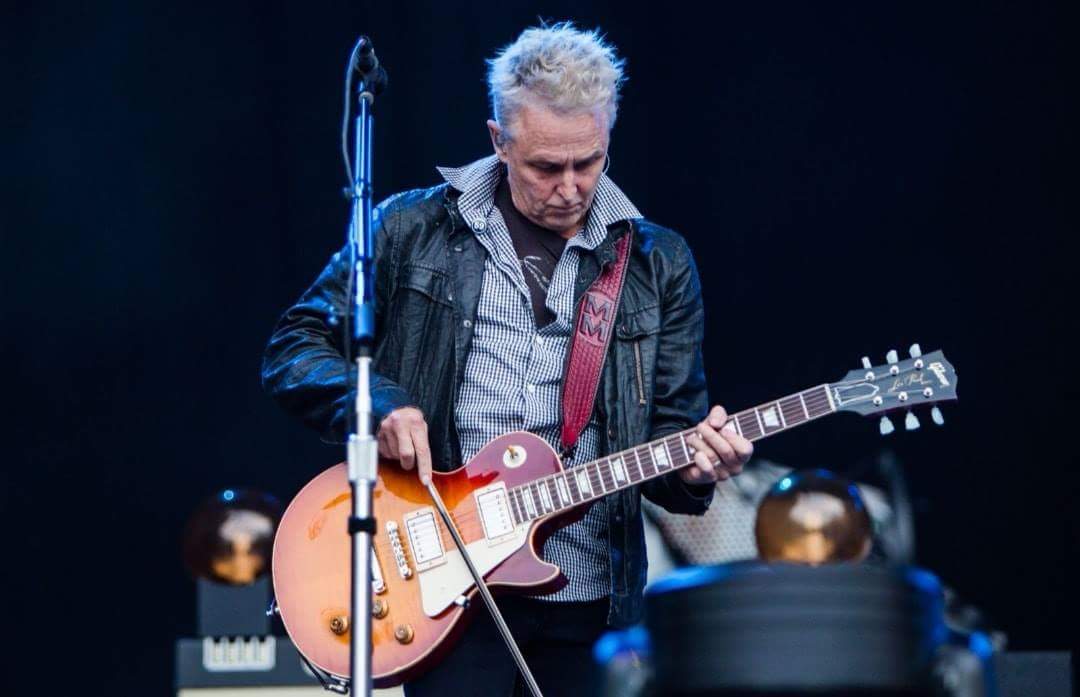 Radio network Entercom organized the multi-platform initiative, which will feature a two-hour broadcast special airing live on Sunday, September 9th at 7 a.m. in each time zone and via the Radio.com app, to mark the launch of National Suicide Prevention Week.

The artists and celebrities will share personal stories during the special. BJ Shea, DJ at Seattle, Washington’s KISW FM, will host the program. Metallica, Halsey and Nirvana bassist Krist Novoselic participated in the 2017 “I’m Listening” campaign.