Are you tired of the usual cover of Black, trying to emulate Eddie Vedder? Spin The Black Circle version, recorded by Antagonist, is right for you. 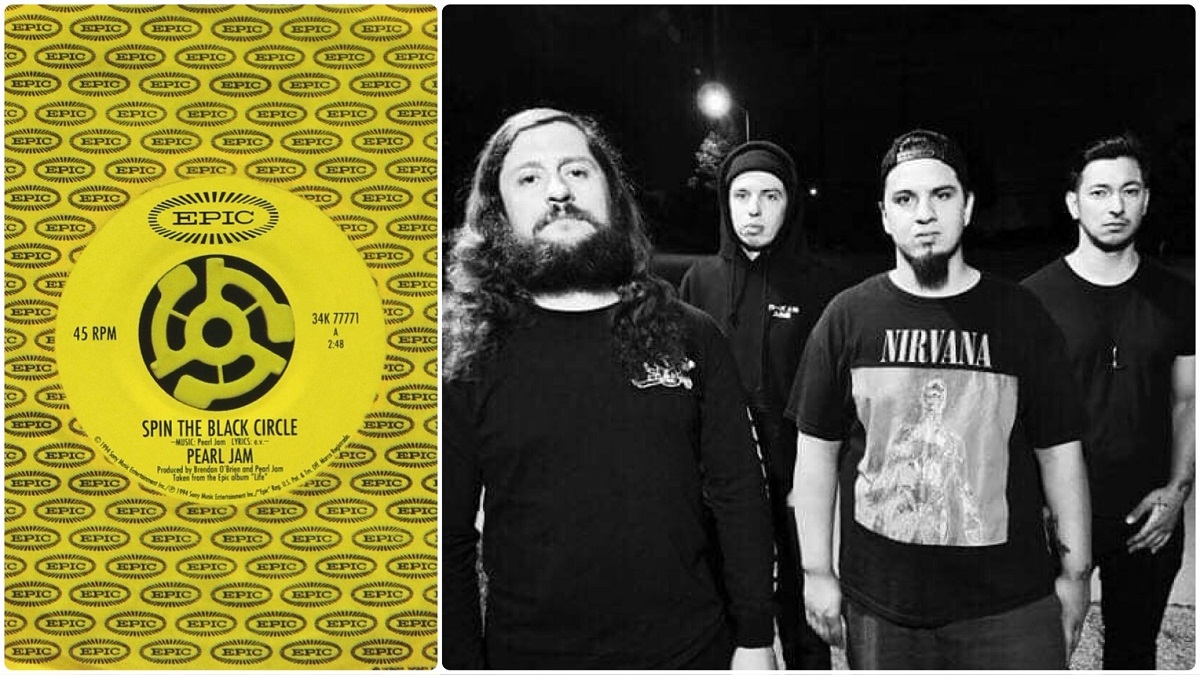 Antagonist’s cover of Pearl Jam’s Spin the Black Circle is included in their EP titled Covered, released some months ago. The band released their fifth album, Gone is The Light, last year.

Antagonist is an American metalcore band from Whittier, California, formed in 1998.