Pearl Jam bassist will be in the sixth episode of the show BALLEY TV, available on YouTube starting Friday August 14 2020 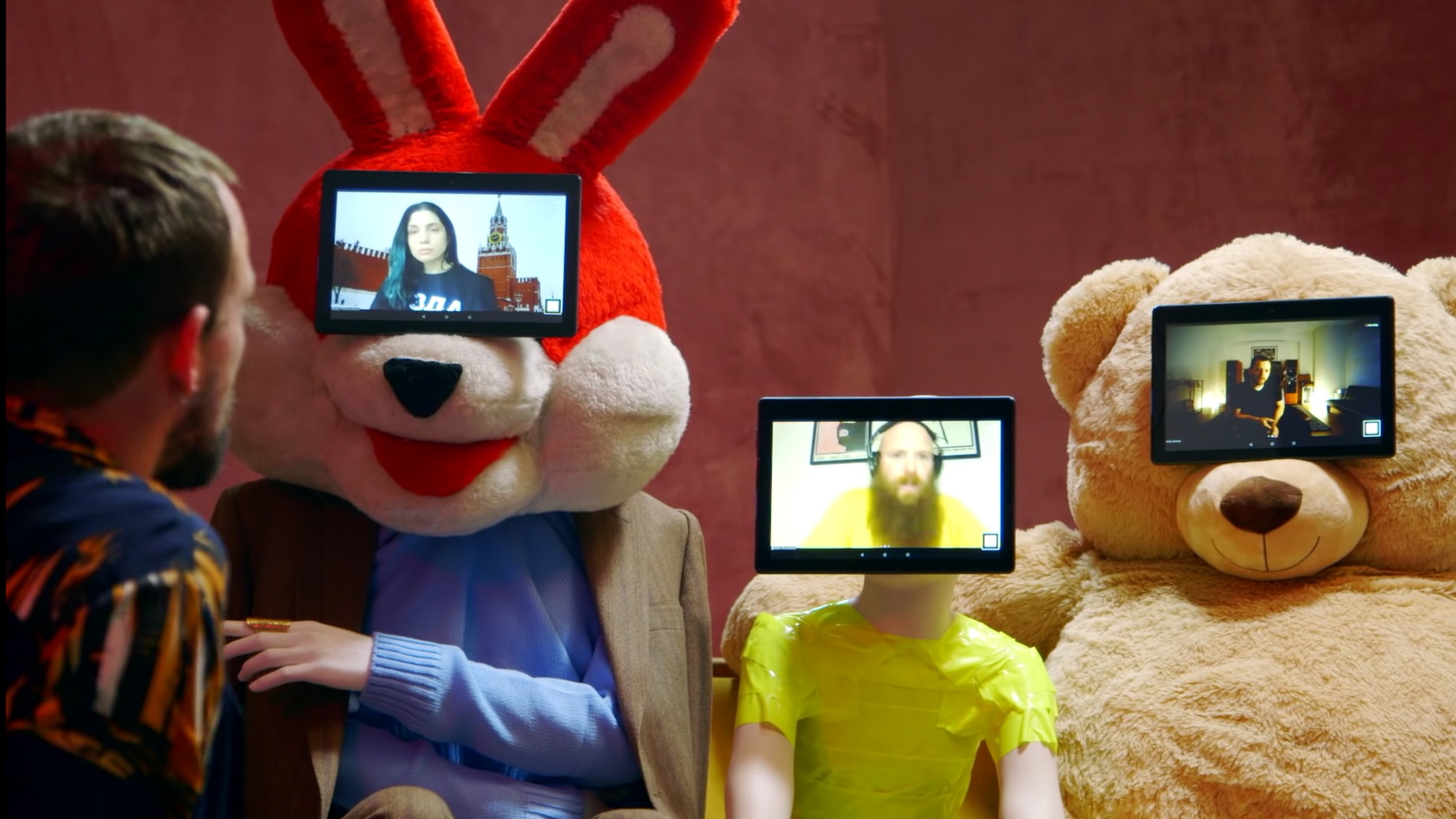 BALLEY TV is a new show, created and hosted by Joe Talbot, the singer in the band IDLES.

In the sixth episode of the show, that will be available starting August 14 on YouTube, the guests will be Jeff Ament, Jehnny Beth from Savages and Fern Ford from Big Moon.

While we wait let’s watch the first episode of BALLEY TV with some very special guests like Nadya Tolokonnikova from Pussy Riot, Mike Skinner from Streets and Adam Devonshire from IDLES.