Pearl Jam bassist is among the nominees for the next editon of the Grammy Awards.

Barry Ament, Jeff Ament, Jeff Fura and Joe Spix have been nominated for Grammy Awards 2020 in the category “best recording package” for their work on “Chris Cornell” the posthumous anthology dedicated to Soundgarden lead voice.

The 62nd annual ceremony of the Grammy Awards will take place January 26th 2020 at the Staples Center in Los Angeles. 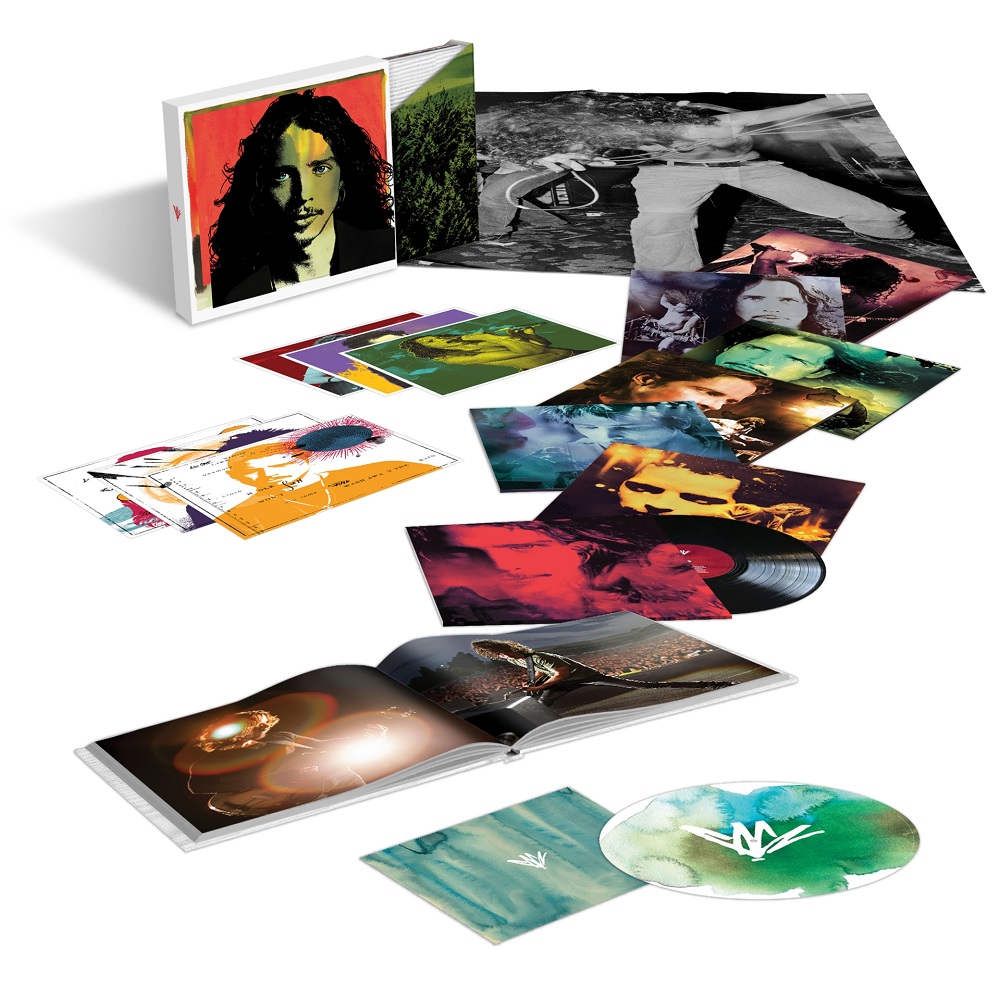