Last week Eddie Vedder has been interviewed by the Chicago Cubs manager Joe Maddon on 670 The Score where he explained why Pearl Jam take frequent breaks between tours. 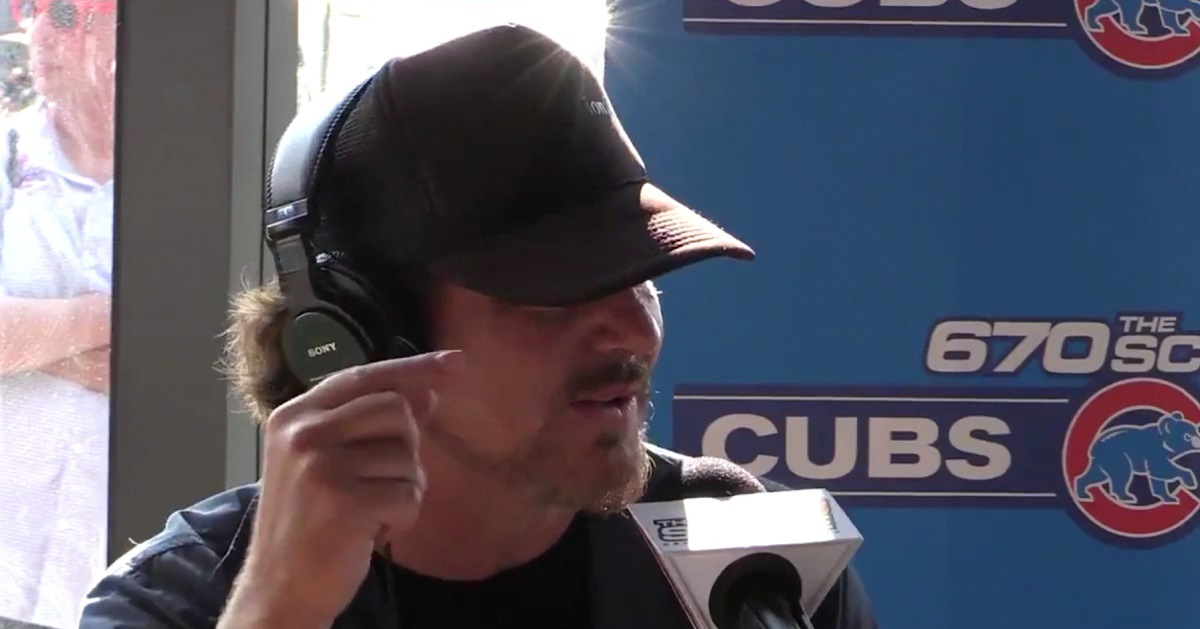 The only show played by Pearl Jam in 2017 has been the one subsequent to the Rock and Roll of Fame induction and probably 2019 will be the first year in which the band didn’t perform a single show since 1990, the year they started as a band.

While interviewed by Joe Maddon, Eddie explained why they took so many breaks in the last years. He said that they are very lucky because they have the chance to decide how much time they should dedicate to touring during  (and also the chance to decide to take some time completely off their obligations) or instead to going into the recording studio to develop some new musical ideas.

Pearl Jam singer also added in conclusion that these choices often depend on the time the members want to spend with their own family.