The forthcoming Twin Peaks: From Z To A, a box set made of the three Twin Peaks seasons includes an extended version of the Eddie Vedder performance at the Roadhouse. 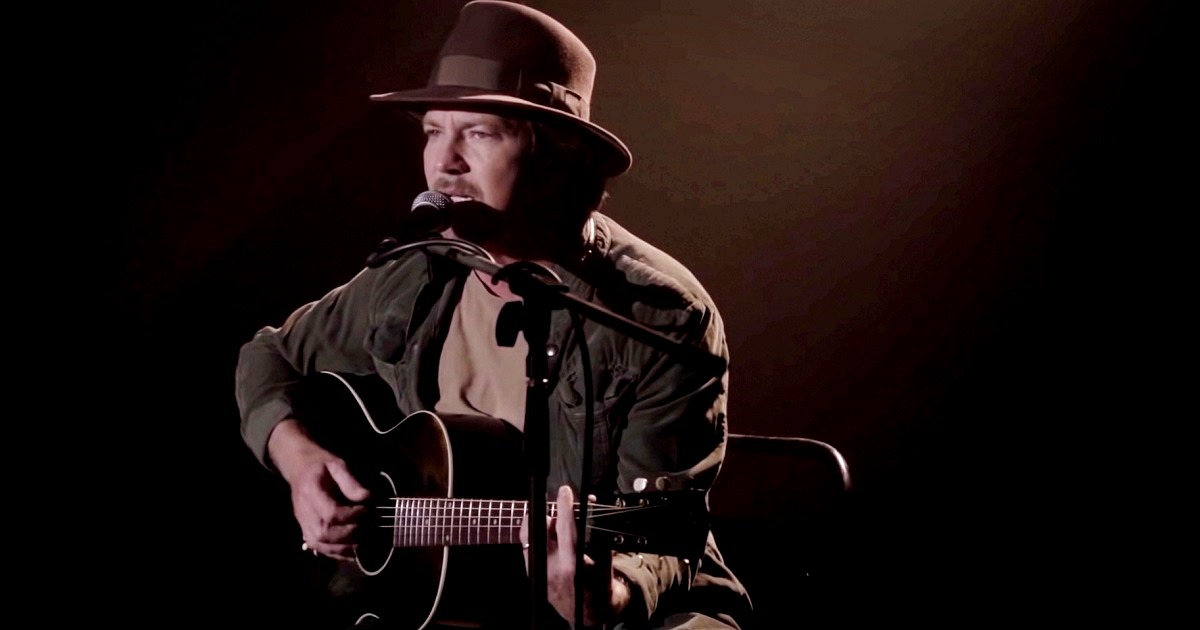 Among the many extras of the limited edition Twin Peaks: From Z to A, a 21 Blu-ray discs box set including the pilot and the eighth episode of season three in 4K, there will also be the uncut version of Out Of Sand recorded by Eddie Vedder as Edward Louis Severson III.

Twin Peaks: From Z to A will be released on December 10th in USA and Canada.