September 28th Eddie Vedder will be playing the Ohana festival for the fourth time.
Photo by Alessandro De Vito. 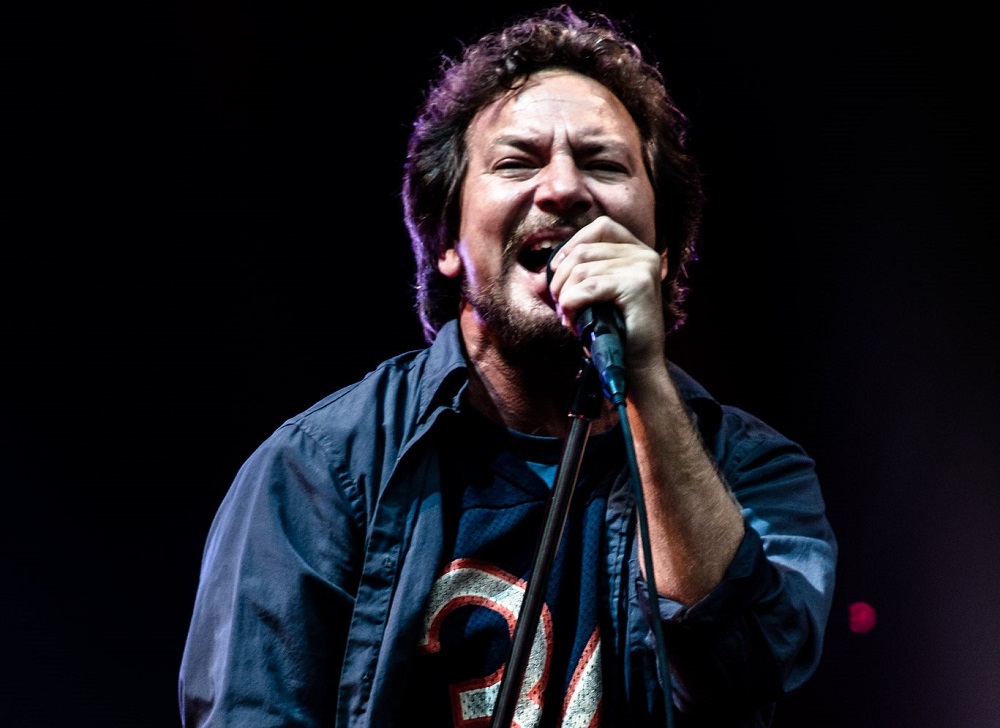 It’s no wonder since the Pearl Jam singer is the director and creator of the festival that takes place since 2016 in Dana Point, California. Before Eddie other bands will take the stage like Incubus, Glen Hansard, Mudhoney, Donavon Frankenreiter, Benjamin Booker, Laura Jane Grace and others.

Is this going to be the right time to listen to some new songs from the album Pearl Jam have been working on recently? We like to remember that in 2008, the singer played Unthought Known and The End for the first time and these songs were lately included on Backspacer, their 9th album that was published the next year.