Eddie Vedder made an appearance in the new Joe Strummer official video. 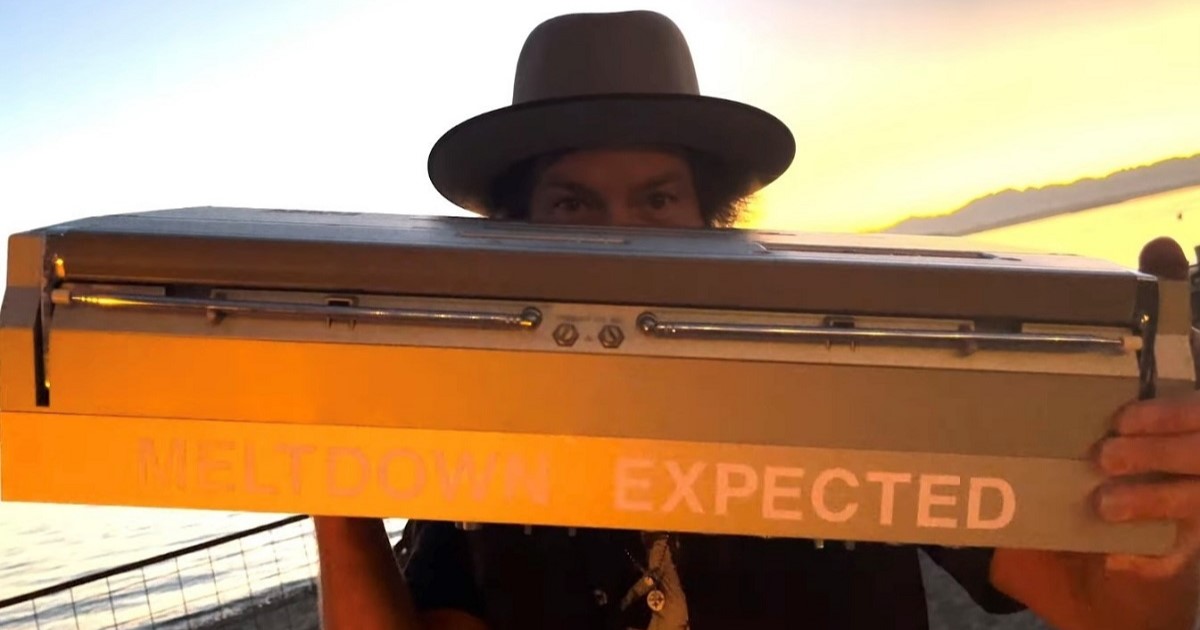 After having played an amazing cover of Long Shadow some weeks ago, Eddie Vedder appears also in the new Fantastic video, an unreleased song by Joe Strummer included in the box set Joe Strummer 002: The Mescaleros Years, released just few days ago.

Below you can watch the video, directed by Lance Bangs.