After 12 seasons yesterday evening the Series Finale of the famous American sit-com has been aired. 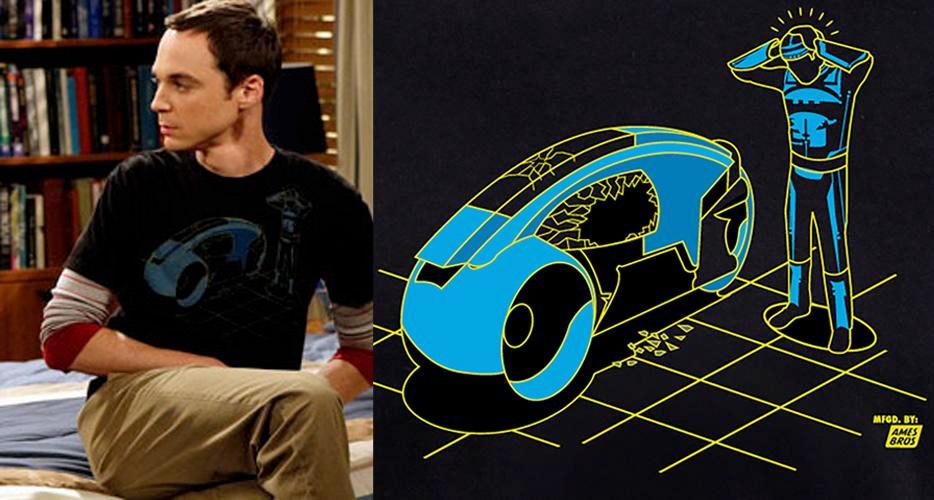 To celebrate the end of one of the most loved sit-coms of the recent past Ames Bros shared on Instagram several images featuring the t-shirts Sheldon Cooper (interpreted by Jim Parsons) has been wearing throughout the years. T-shirts designed by the company founded by Jeff Ament together with his brother and Coby Schultz.