Our interview with Mason Jennings from Painted Shield, the new Stone Gossard’s side-project. 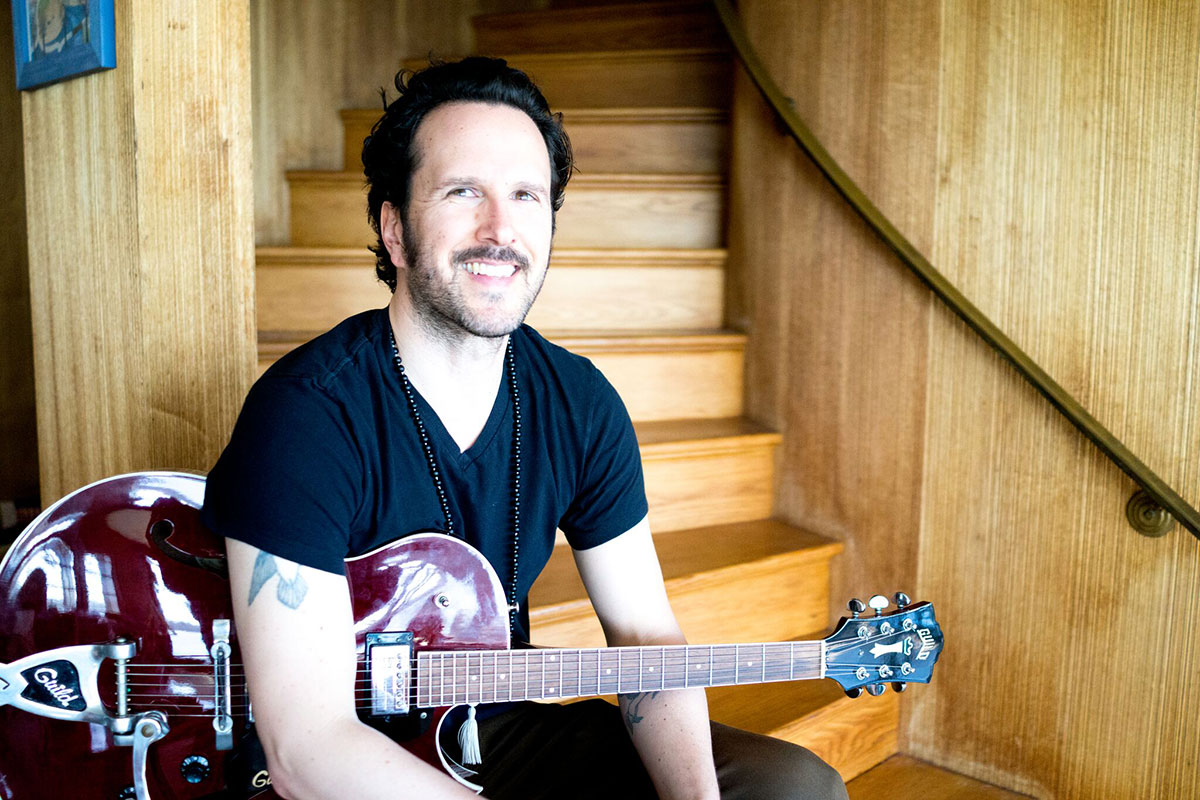 Hi Mason, it is a pleasure for us to have you and talk about your solo career and also about Painted Shield, the new group formed with Stone Gossard.

Let’s start with your solo career began almost 25 years ago. Has this strange time influenced you to write new songs for your new album?

I’ve mostly been working on Painted Shield songs. I Am Your Country was written a few months into the pandemic and is me lyrically reflecting on the current times. We are also already working on new material, which is fun. Otherwise I’ve been painting as another creative outlet.

Painted Shield’s debut album will be released in November. How long have you and Stone know each other?

What are the songs on the record you are most proud of?

Hmm. That’s a hard question to answer. I guess I’m proud of each one in its own way. I think we edited out any of the songs I was on the fence about. There’s no filler. Nine song album.

Was it difficult for you and your acoustic musical proposal to be able to fit into the electro-rock sound created by Painted Shield?

At first it felt foreign but over time I got more comfortable. The music on its own is so interesting that I really liked the songs as instrumentals. My job was to not ruin the instrumentals but to try and add… Haha. I hope I did them justice. I love electric music and heavier stuff so this was definitely an album I’d listen to for fun even if I wasn’t a part of it. 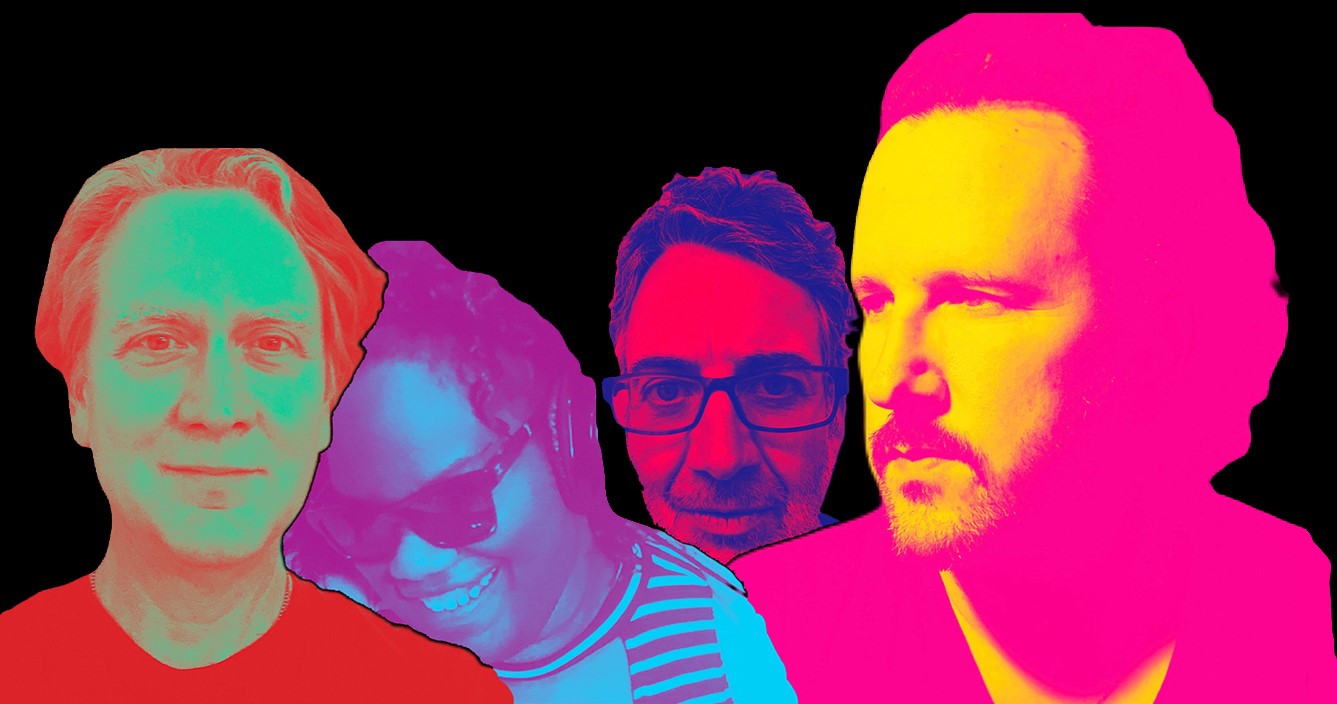 Painted Shield album will be released by Loosegroove Records, the record label of Stone Gossard and Regan Hagar which has been reactivated after twenty years of hiatus. Have you heard other band coming out for Loosegroove that you particularly liked?

I wasn’t familiar with them until Stone told me that they originally signed Queens Of The Stone Age! That’s pretty cool.

Yes. I love his songwriting. His album Franks Wild Years influenced me a lot as a teenager. I dig The Strokes. Mac DeMarco. Big Thief. And of course I love older music too like Led Zeppelin and The Stooges. Bob Dylan. Bob Marley. John Coltrane. John Fahey. I could go on and on.

When this pandemic will be over, hopefully as soon as possible, will we be able to see you live with Painted Shield?

Yes! We are hopefully gonna be playing some shows as soon as it is safe. Looking forward to it. And we will keep writing songs in the meantime so that we will hopefully have a full set list of materials to draw from.

It was a pleasure to talk to you Mason, see you soon.

The homonymous debut record of the band, produced by John Congleton, was released on November 27th by Loosegrove Records, the record company owned by Stone Gossard and Regan Hagar, that went back to work after 20 years of inactivity.

Below the record cover. 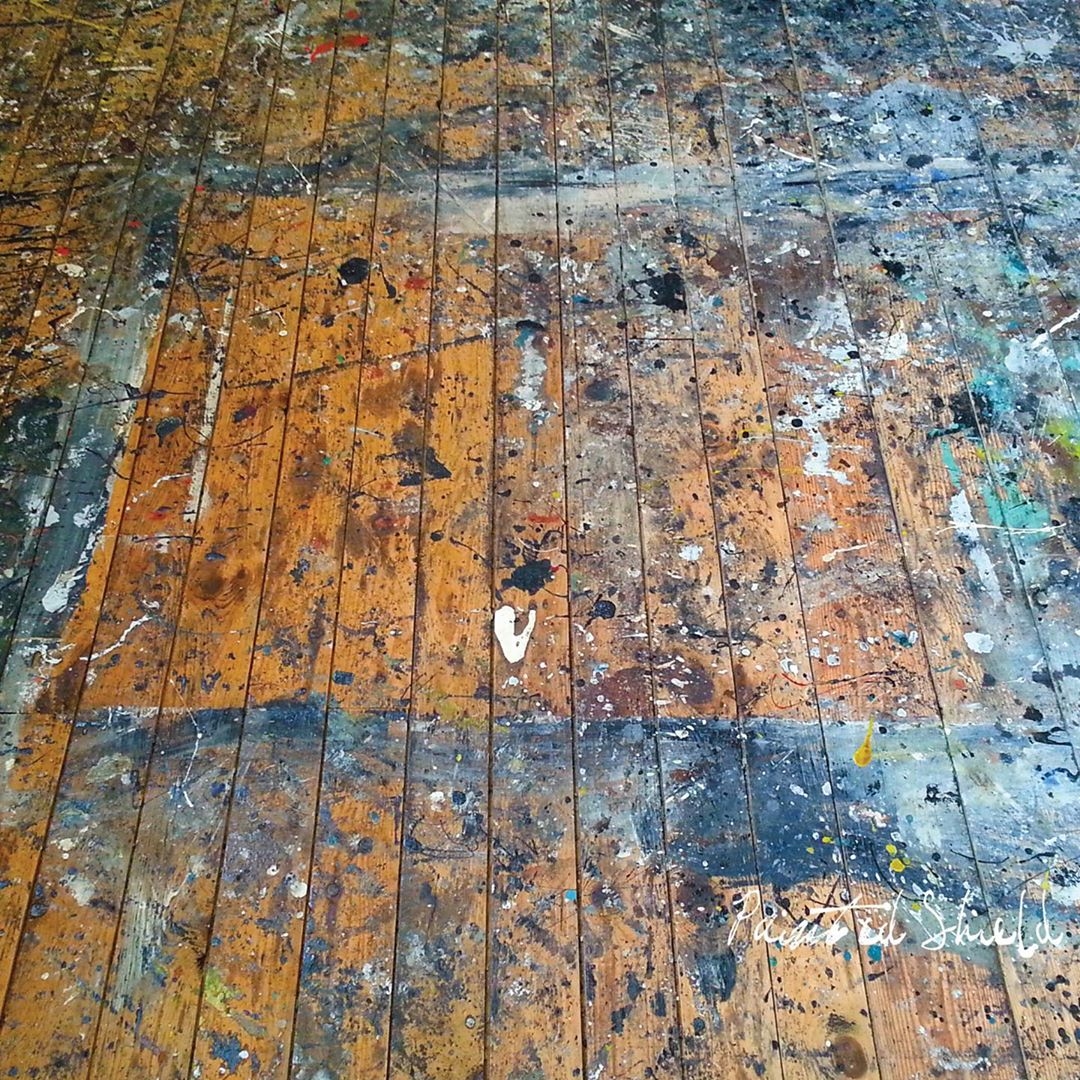