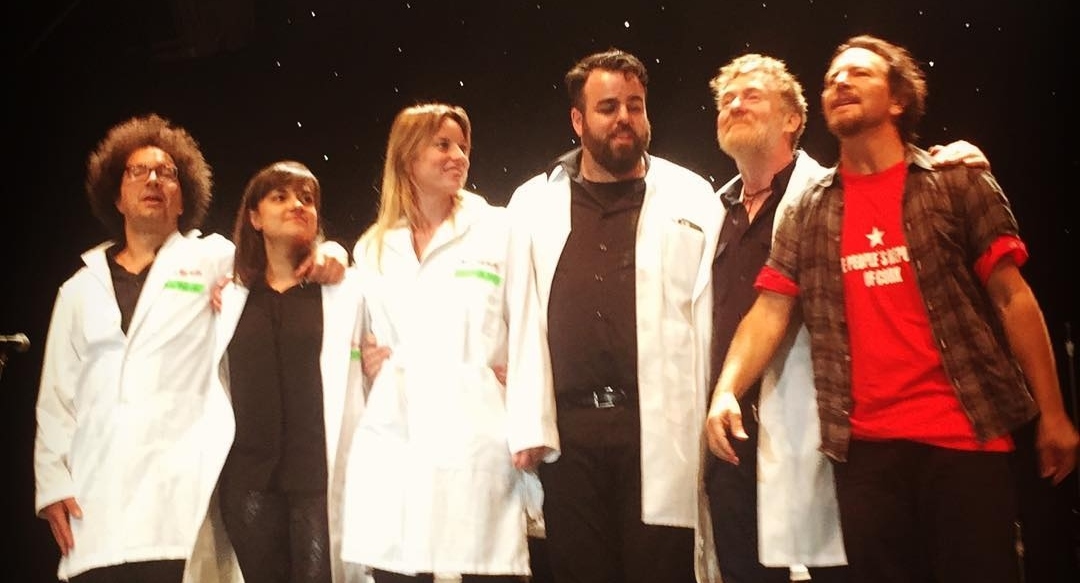 As in 2017, Red Limo String Quartet is joining Eddie Vedder in his 2019 solo tour. We had an interview with Rani Kumar, the violist of the band. 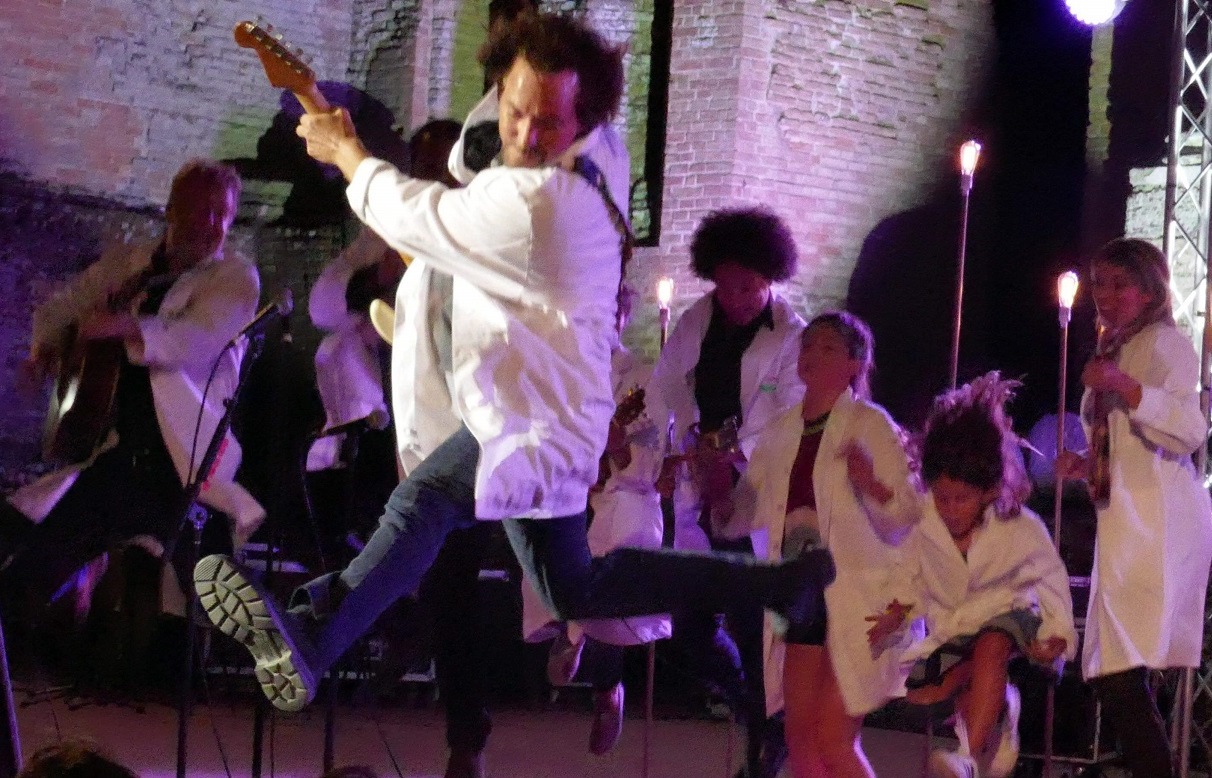 It started two years ago in Amsterdam. Eddie asked the promotor in Holland to arrange a local string quartet to accompany him on a couple of songs for the 3 shows in AFAS (Amsterdam) We had been working in the Dutch pop-music scene for a while so they came to us. We sent some of our material to Seattle and a few weeks later we were booked.

Of course we were very exited to be playing with Eddie Vedder and we wrote some arrangements of PJ and Eddie songs for ourselves just because we liked them and because that is what we do. After the first rehearsal with Eddie we found time to play our version of Alive for him. He liked it a lot and started filming us and sent the video to the band.

After that he asked for more songs, so we ended up doing a lot more than the two songs we were booked for initially. The day after the first show Eddie walked in to our dressing room and asked us to join him for the rest of the European tour.

Seeing you touring again with Eddie will be awesome. Can you give us some anticipations about what is going to happen on the stage?

One of the great things about working with Eddie is that we never know. Of course we prepared a lot af songs. Pearl Jam songs, Eddie songs and covers. But on stage anything can happen. I think one of the reasons this collaboration with Eddie works so well is that we all love to work like that. We’ll see what happens.

In 2017 you played a breathtaking version of the song Jeremy with strings. According to you is there any other early Pearl Jam song that could get a new life with a strings arrangement?

Thank you. Jeremy was indeed very special. We hope to play it in this tour again. But a song doesn’t really come to life until it’s on stage for an audience, so we will find out in the next shows. We have a few options.

Speaking of songs, which is your favorite Pearl Jam song?

If you’re asking our favorite song to play, at the moment that would be Jeremy. We have been working on it a lot the past few months and we have grown in to it.

We wish your collaboration with Eddie Vedder would continue inside a recording studio. Did you ever talk about this possibility?

We wish the same, but we’ll have to see. There are no plans at the moment.

What are your future projects after the European tour with Eddie Vedder?

We are currently working on our own album. It’s mainly string quartet music we write ourselves, but in pop/rock style (there might be a hint of jazz and bluegrass in there). And we work with a couple of Dutch bands. We love collaborations and we’ll definitely keep doing that.

Thank you very much Rani, we’ll see you on tour!

I hope this answers you questions. See you at the shows!