Pearl Jam’s Vs. by Clint Brownlee is out today. 33 1/3 is a series of short books about popular music, focusing on individual albums by artists ranging from James Brown to Celine Dion and from J Dilla to Neutral Milk Hotel. 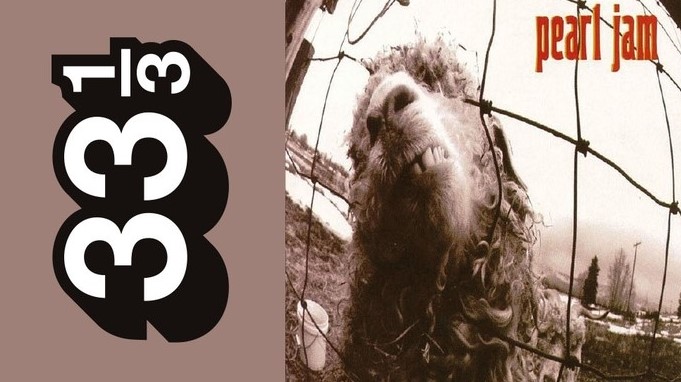 Vs. is the sound of a band on fire. The band combusted between late 1992 and mid-1994, the span during which they planned, recorded, and supported their sophomore record. The spotlight, the pressure, the pace—it all nearly turned the thriving act to ash.Eddie Vedder, the reluctant public face of the band, responded by lashing out lyrically. Jeff Ament, Mike McCready, and Stone Gossard, who beheld success with varying degrees of anxious satisfaction, attacked their instruments in solidarity. Dave Abbruzzese welcomed the rock-star lifestyle, and left his mark on the record with more than just potent percussion.Vs. roils with fury—and at times, gently steams—over the trappings of fame, human faults, and societal injustice. The record promised the world that Pearl Jam would neither burn out nor fade away. This book weaves research, little-known details, and band members’ memories into a definitive account of how Vs. set them on a path toward enduring integrity and relevance.

Clint Brownlee is a copywriter and music journalist. He has lived in the Seattle area for over two decades and written for Seattle Weekly, Sound Magazine, Northwest Music Scene, Vashon-Maury Island Beachcomber, and other outlets.

33 1/3 is a series of short books about popular music, focusing on individual albums by artists ranging from James Brown to Celine Dion and from J Dilla to Neutral Milk Hotel.

Pearl Jam’s Vs. by Clint Brownlee is now available on bloomsbury.com and on amazon. 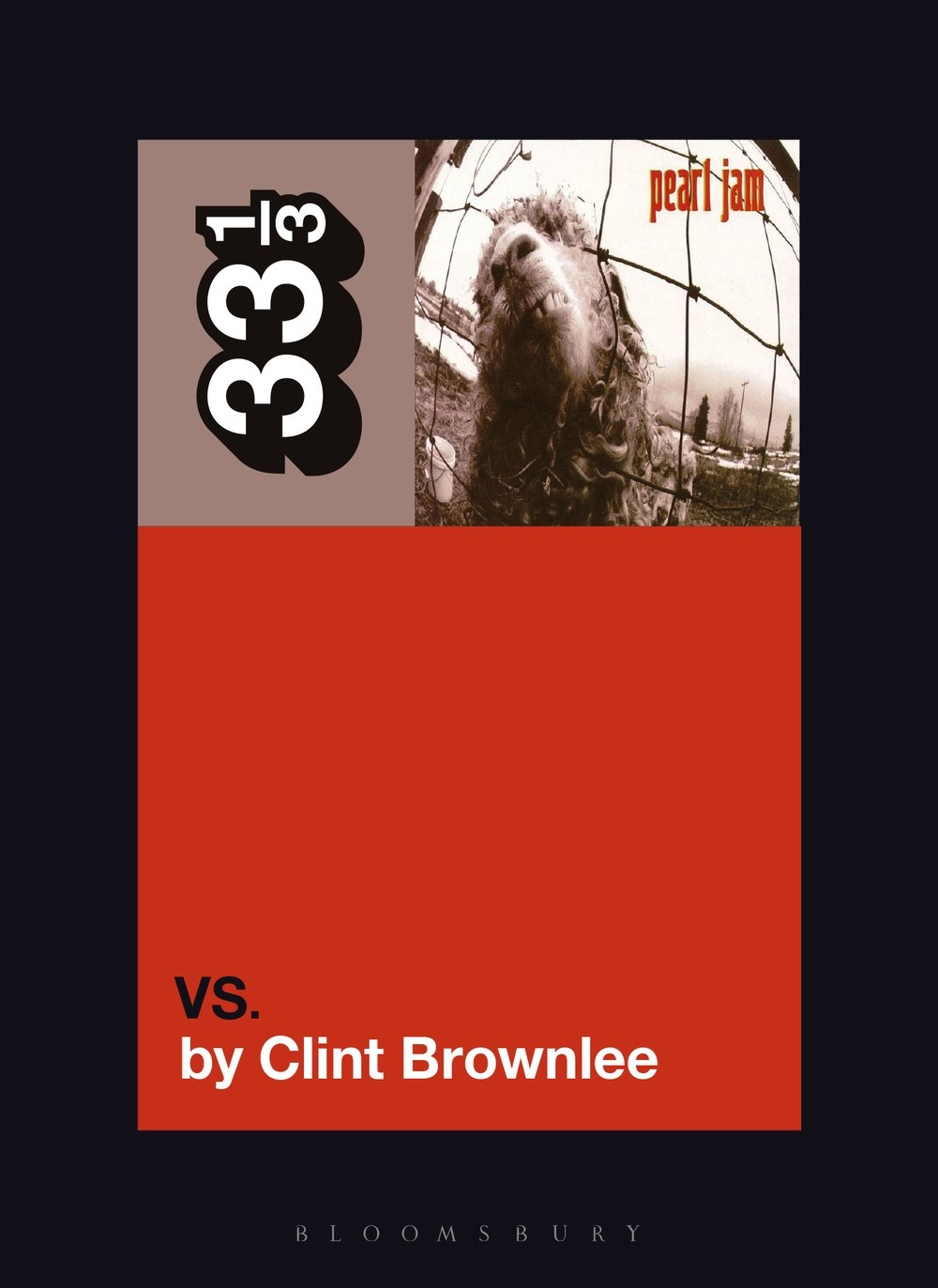