Pearl Jam have released the uncensored Jeremy video on YouTube. 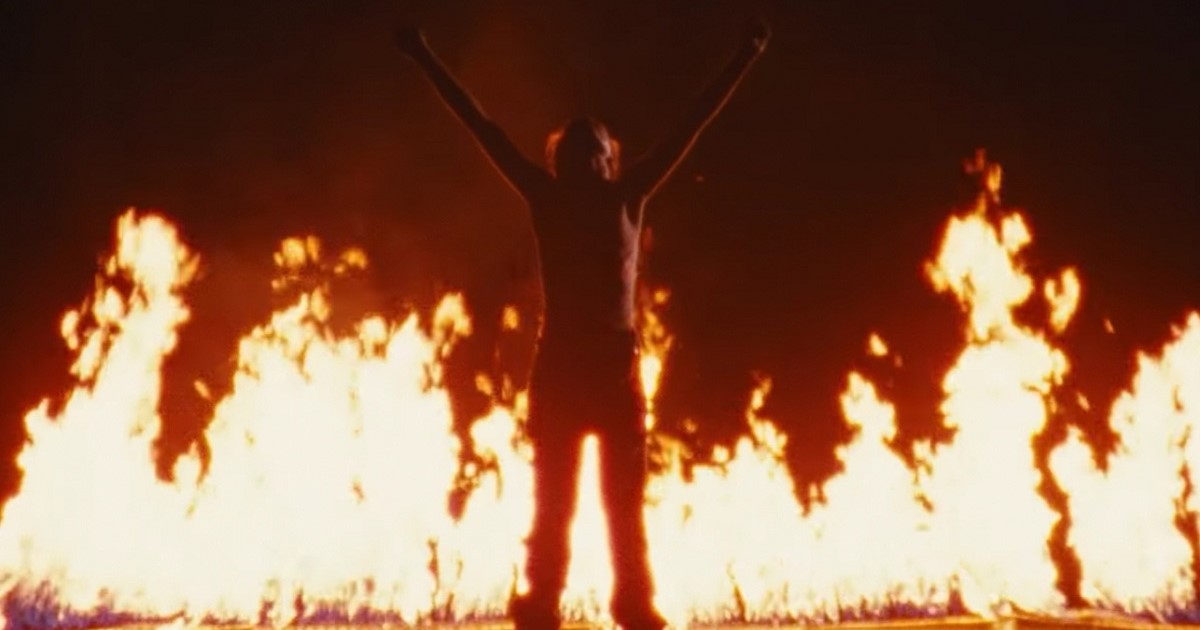 The band wrote on Twitter, “In addition to the equity protests taking place around the country, today also marks National Wear Orange Day. The increase in gun violence since the debut of Jeremy is staggering. We have released the uncensored version of the video which was unavailable in 1992 with TV censorship laws”.

In 1992, MTV restrictions on violent imagery prevented the director Mark Pellington from showing Jeremy putting the gun in his mouth and pulling the trigger at the climax of the video.

The video was filmed by Pellington in Kings Cross, London, England in June 1992 and was premiered on August 1, 1992.