Pearl Jam have released a previously unreleased video for their track You Are, recorded in 2002 at Chop Suey. 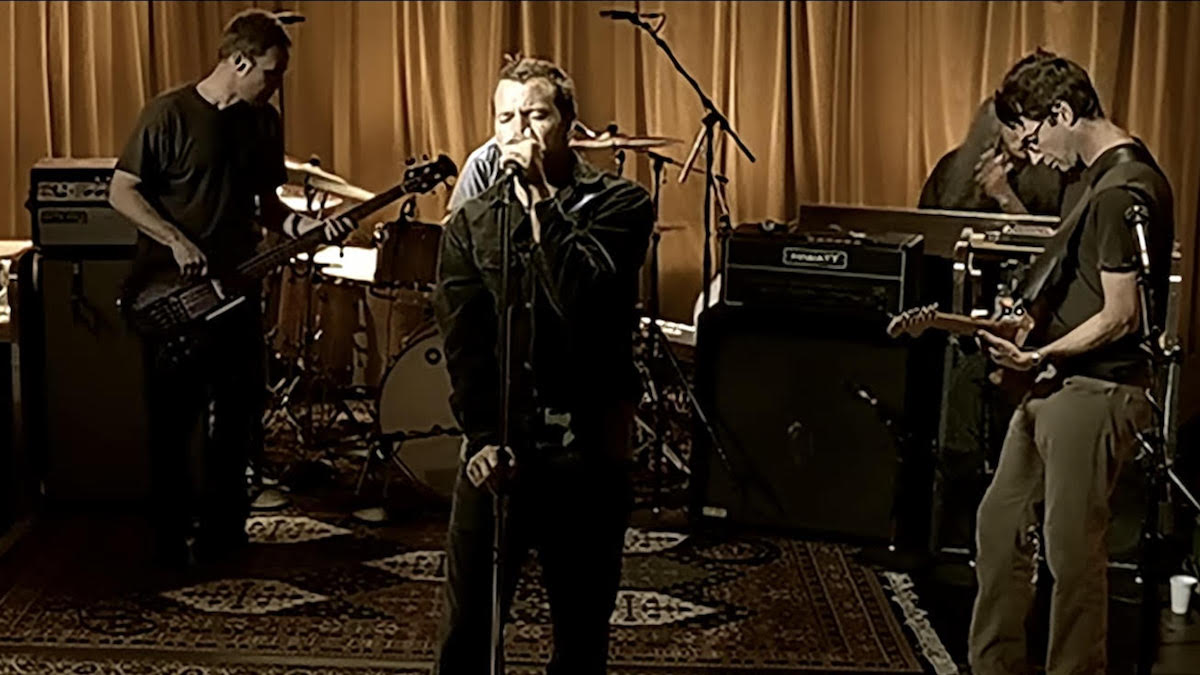 You Are music video was shot at Chop Suey in Sept. 2002 but never completely finished – until now. Below you can watch the video.

To celebrate the 20 years of Riot Act, Pearl Jam release an upgraded high definition video of 1/2 Full, and the previously unreleased video of You Are, both recorded during a private gig of the band at Chop Suey, Seattle in 2002.