Pearl Jam have revealed the titles of the songs featured on their upcoming album Gigaton.

Today, Pearl Jam sent all Ten Club members an email containing a random title of a song included in Gigaton, asking fans to share it on social networks.

Thanks to social media shares it was possible to trace the titles of all twelve songs featured on Pearl Jam’s new album, which are the following, : 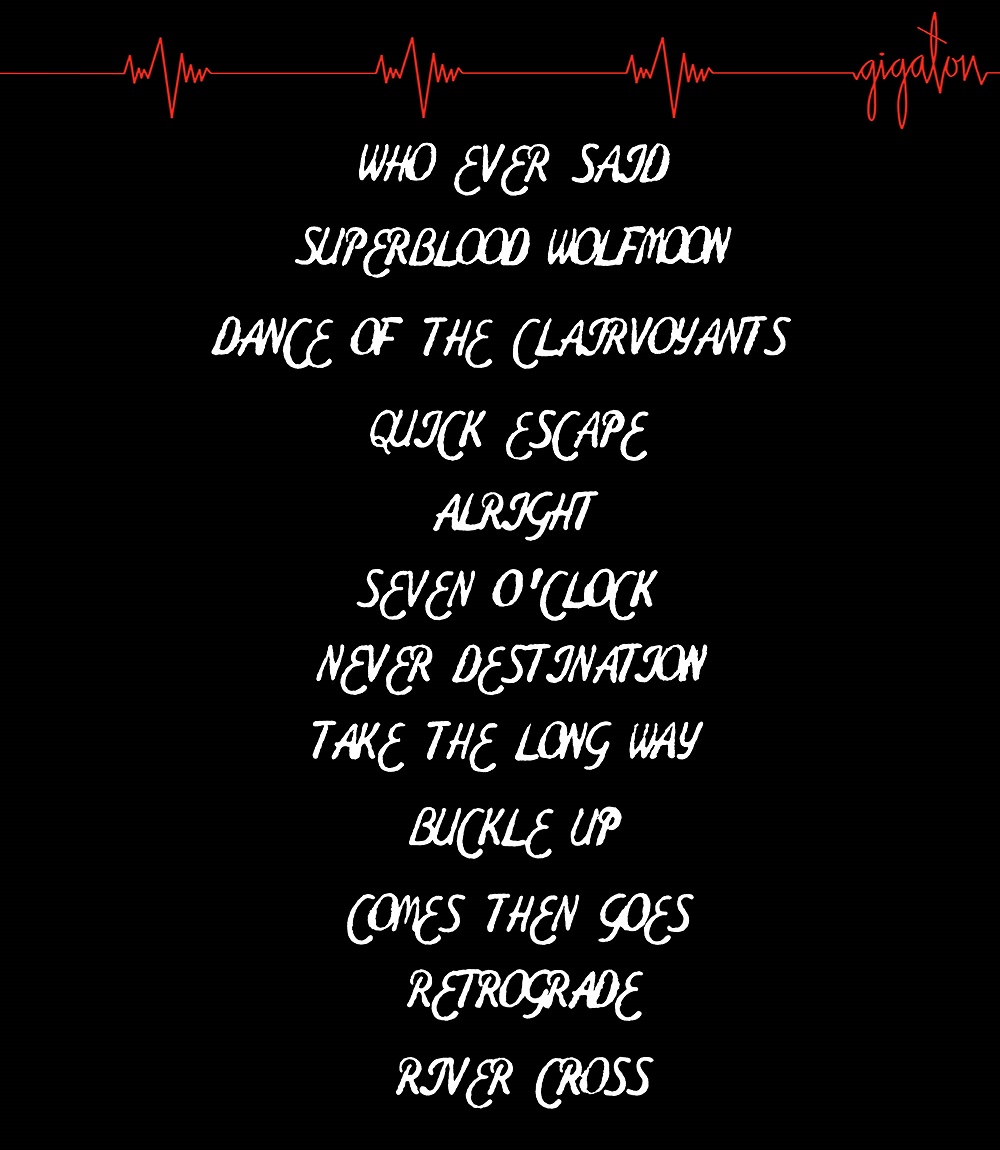 In an Instagram story the band has also unveiled a snippet of what looks like the intro of the first track of Gigaton.

Dance of the Clairvoyants, Pearl Jam’s new single, will be released on January 22.