Neil (Vol.1), a tribute to Neil Young recorded by Scott McCaughey and Mike McCready is out. 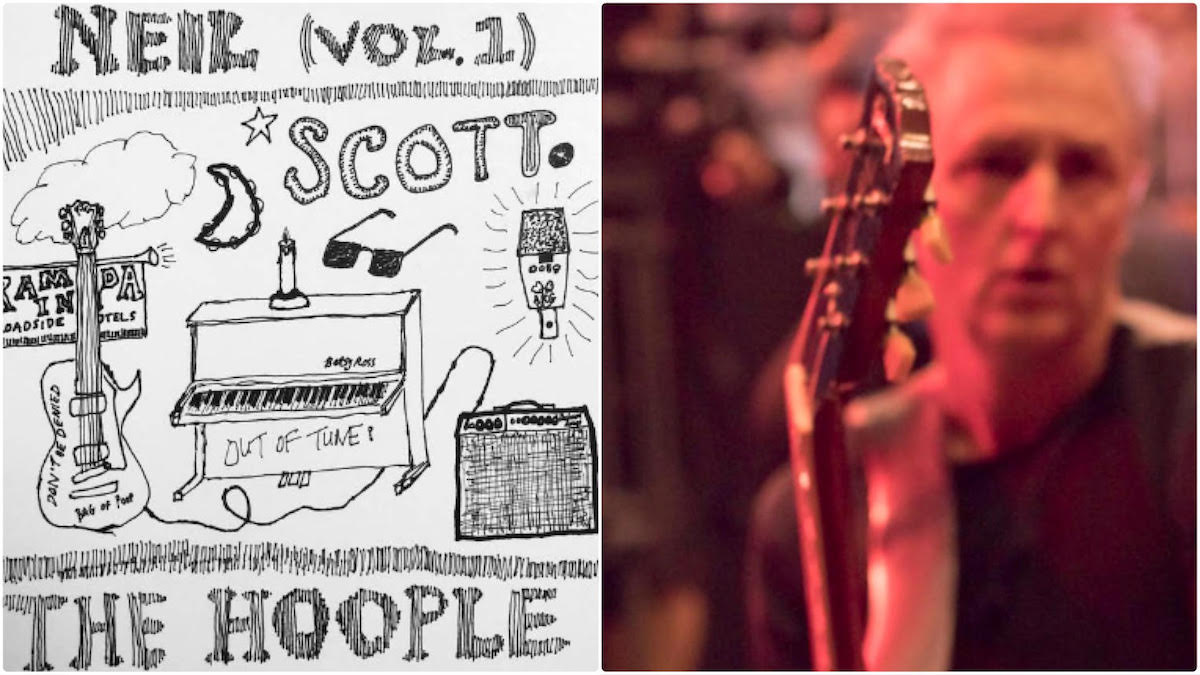 Neil (Vol.1) is available for streaming and purchase on bandcamp.com, the tribute to the Canadian Loner has been recorded by Scott McCaughey with the pseudonym of Scott The Hoople. The album has been mixed by Kurt Bloch from Fastbacks and Mike McCready plays the guitar in seven songs, he recorded his parts at the Hockeytalker Studios in Seattle.

Scott McCaughey was in many bands as Young Fresh Fellows, The Minus 5, Baseball Project, The Filthy Friends and has been part of R.E.M. from 1994 to 2011, the year the Athens band broke up. In 2017, Scott had a stroke and lost the ability to talk, sing and play instruments.

As part of his rehabilitation he decided to try to remember the music he loved most during the last fifty years. This tribute to Neil Young comes from that desire. He started to work on this tribute at the beginning of 2020 and it contains many Neil Young’s less known songs. Scott revealed that he had to dig deep down in his messed up brain to try and remember those songs.

You can listen and purchase Neil (Vol.1) on bandcamp.com.